Ah, Google. It's like it didn't even try to keep the Pixel phones secret this year. They've been leaking left and right, and now there are even more images of the device and the retail packaging you'll get when the phone launches. Not enough? Okay, there's also a full Chinese language review from a Hong Kong-based site.

We've seen images of pre-release packaging and accessories previously, but this time it's the full retail box with the unsurprising Pixel render on the front. Inside, you get a charger, USB-A adapter, headphone adapter, and USB-C earbuds. Oh, and the phone. 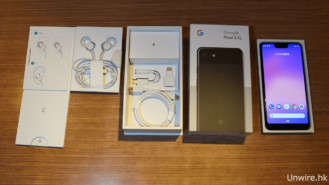 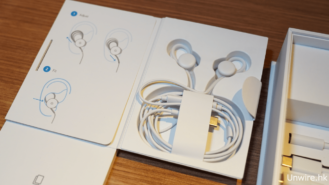 The site has also put together a full review of the phone already. We're relying on Google Translate, so you'll probably have to muddle through. Still, the review offers a few insights into the hardware. The 6.3-inch OLED is apparently "good," there aren't many details. The reviewer mentions it looks a little "blue," but it's unclear if he simply means the colors are cool or there's a blue-shift like we saw on the Pixel 2 XL. He seems to say the back panel is glass at the top and metal below, but I think that's wrong. The bottom matte section is either glass treatment or paint, but it's apparently convincing enough to fool the writer. 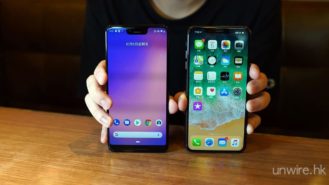 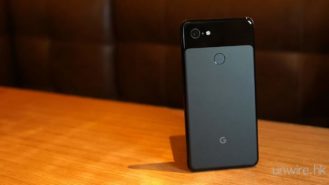 Toward the bottom, there are a few low-light camera comparisons between the iPhone XS Max (bottom) and Pixel 3 XL (top). The Pixel's images are apparently close to real life with even exposure and low noise, according to the review. There isn't any additional info about the dual front-facing cameras. 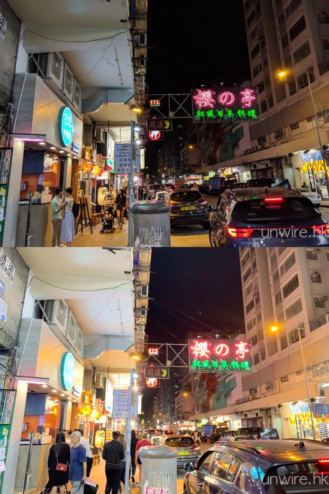 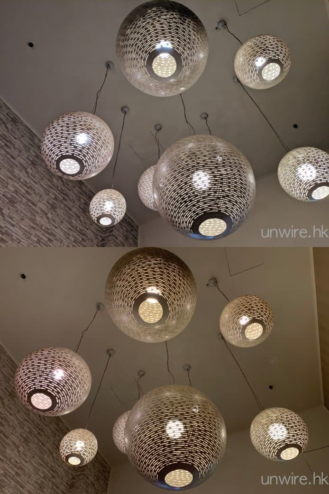 At this point, is there anything left for Google to announce next week? Maybe it should just start taking pre-orders now.

Enjoy this "leak" straight from us. Was gonna wait until tonight's show, but f**k it.

The above tweet includes documents that reference a photo feature called "Top Shot." It reads: "Use Top Shot to get smiles, not blinks, and take groupie selfies that get everyone in the photo (without selfie sticks)." That's probably some sort of smart camera feature involving the dual lens system.