The questionably positive gameplay walkthrough linked above should provide everyone with a good idea of what to expect from the title. This is a collection-based AR game that contains a story mode, PvP battles, and a boss raid mode. Since the game takes place in the Ghostbusters universe, you'll, of course, be tasked with collecting many different ghosts. Once you capture those ghosts, you can then use them on your team to help capture even more powerful fiends. 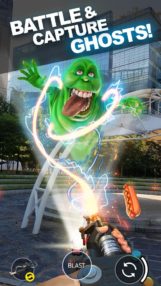 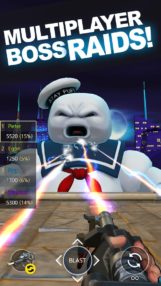 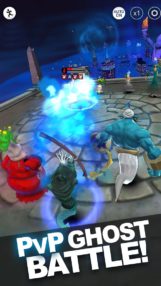 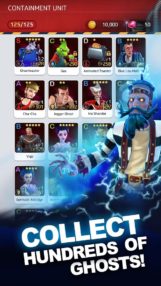 You know, the kid in me would love to see a competent Ghostbusters AR game, but from everything I've seen of Ghostbusters World so far it looks like it's more of the same grindy collection-fest gameplay we've all seen before. I suppose the story mode is a welcome addition for those that aren't into the social aspect of the AR gameplay, or simply want a story to go along with the shallow gameplay, but I'm not really sure that's enough for this title to differentiate itself from its very similar competitors. But hey, that's just my opinion. So if you'd like to get a look at this title when it releases, make sure to click on the Play Store widget below to pre-register.

TWRP arrives on the Moto X Force, Moto G6 Plus, and other devices