Sharp is already a supplier of liquid crystal display (LCD) screens, selling to customers including Apple. Its move into OLED displays was somewhat inevitable, considering the thinness and lightness of OLED panels compared to LCDS, and capability to produce deeper shades of black. Still, the Foxconn-owned company is moving cautiously, since the shift from LCD to OLED has been slower than expected due to high prices. Those prices, in turn, are driven by an intensive production process. 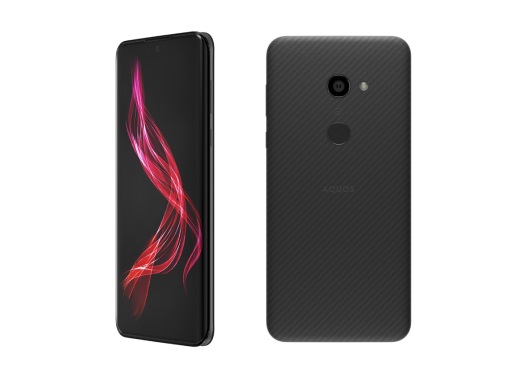 "The momentum for OLED panels is waning compared to a year ago and is unlikely to pick up immediately," senior Sharp executive Katsuaki Nomura told Reuters in July.

So far, Sharp has invested 57.4 billion ($505 million) to produce OLED panels, which is much below the planned 200 billion yen investment announced by Foxconn in 2016. The company also hasn't inked any deals with manufacturers yet. Instead, the AQUOS Zero (shown in header image) marks its first foray into the market. The AQUOS Zero — which weighs in at only 146 grams — features a 6.2-inch 2992 x 1440 pixel OLED display made by the company itself. The device also has a 3,130 mAh battery, Snapdragon 845 processor, 6GB of RAM and 128GB of storage. As for camera package, it stocks a massive 22.6MP shooter on the rear, and an 8MP selfie camera. It will initially go on sale in Japan. For more details, check out the source link.