Earlier this month, Google announced a complete redesign for Wear OS. The update was designed to make everything more accessible - notifications no longer take up an entire screen, swiping left on the main screen takes you to Google Assistant, and swiping right displays health data. The quick settings has also been improved, with new shortcuts to Google Pay and Find My Phone.

Busy day? Every minute matters. The new #WearOSbyGoogle design gives you a helping hand when you need it most, convenient access to your notifications, #GoogleFit, and more. Rolling out now: https://t.co/UldqISuWdH pic.twitter.com/dvGlhxQIQg

Wear OS 2.1 was promised to roll out sometime in September with the new design in tow, and Google has narrowly met that deadline. A few people have already received the new interface, but no one at Android Police has it yet. Google says everyone with a supported watch should get the new interface "over the next month." 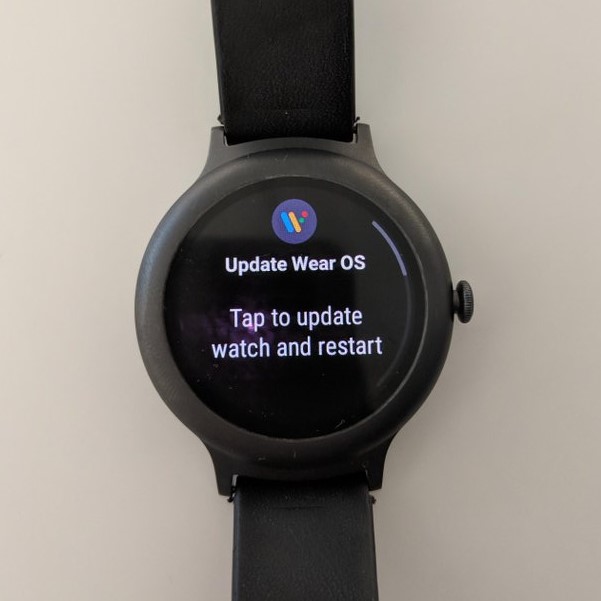 It's not entirely clear how the update is being distributed, since Wear OS consists of a phone app, a launcher application updated through the watch's Play Store, and an underlying Android system. Regardless, Google says any watch that received Android Wear 2.0 should get the new interface, which only leaves out a handful of first-generation models (LG G Watch, Samsung Gear Live, original Moto 360, etc.).