Not everyone wants a $1,000 phone. Some people just want a cheaper phone they can get from a carrier store. Well, AT&T has some more of those today. The LG Stylo 4+ and Samsung Galaxy A6 are both available today. They're not bargain basement phones, but they're less than half the price of a Note 9. 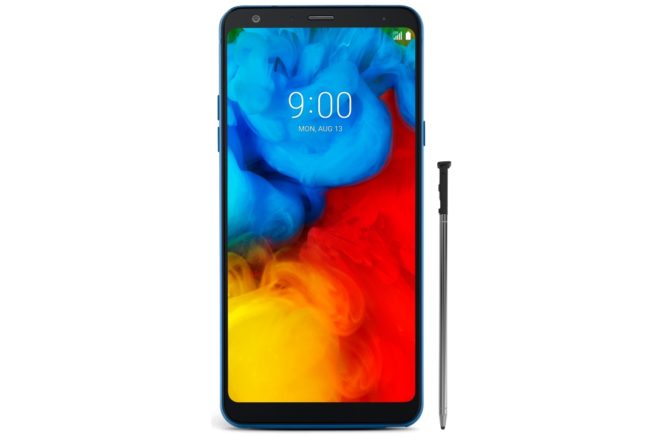 Both phones are available on AT&T's website, but most stores won't have stock yet.

Moto Z3 Play, Galaxy A8 2018, and other devices get official TWRP support