Like clockwork, the latest beta release of the Google app began rolling out just about the time the developers are headed out for the weekend. We've yet to see any live changes on this release, but there are some interesting additions to be found in a teardown. The floating sports tracker bubble appears to have some enhancements coming just in time for the Fall schedule, there are small additions to Collections and Google Assistant for Households, and a previously spotted General settings screen is growing larger

Enhancements to the sports tracker bubble

Back in June, Google added a cool little floating bubble for tracking sports scores in real time. This was perfectly timed for fans to begin tracking the 2018 FIFA World Cup. Now that American Football season is upon us, Google is coming back to enhance the bubble and real time data.

There are new strings that tell us the bubble will be able to show starting times, penalties, and possibly have a button for expanding to show stats, news, and the timeline for games. There's also an informational line to hint that the bubble can be dismissed by dragging it to the bottom of the screen.

Be on the lookout, because this may already be live. I tried to find a game going on while this post was in progress, but I couldn't find any games that supported the bubble.

Back in the v8.21 teardown, the layout for a new "general" settings screen appeared, but hadn't gone into use yet. There wasn't really much to say about it as the settings described within the screen weren't new options, and the screen looked like it was just meant to be a new home for those settings. The trend now appears to continue in the latest update as three more settings are duplicated into this screen:

Here are their current locations: 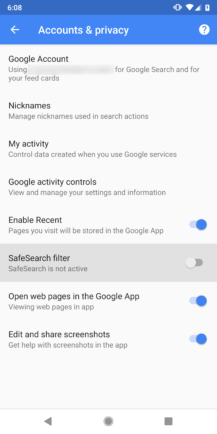 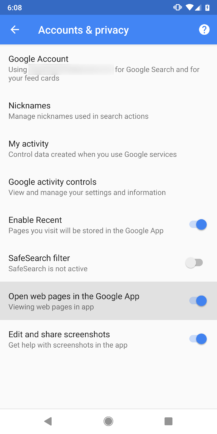 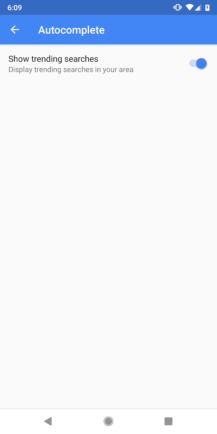 This is really just a small detail, but the title for a new automatic collection type has been added. It appears that "Experiences" will join the list of types like: images, places, recipes, itineraries, and others.

I can only assume experiences will contain things like events and attractions, but the term is vague enough that it could be intended for something else.

There's really nothing of substance here, but a new background image was added and it has a really clever design with various icons taking the shape of buildings in a neighborhood. 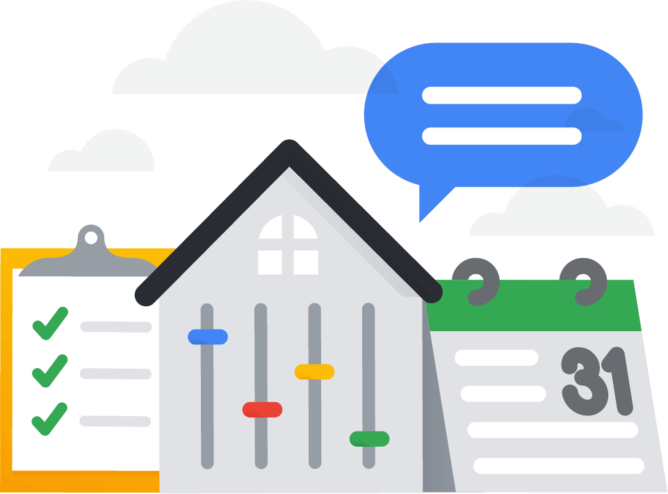