The Quest is Oculus' play at taking VR mainstream. It's priced affordably (relative to the industry) at $399 and comes with six degrees of freedom — meaning the headset tracks the position of your head, not just its rotation. This lets you move around, taking it up a notch from the Go and situating it closer to the Rift, which costs the same amount, but is wired and requires room sensors to achieve this same feat. The Quest headset comes with Touch controllers, and will launch with more than 50 games this spring. 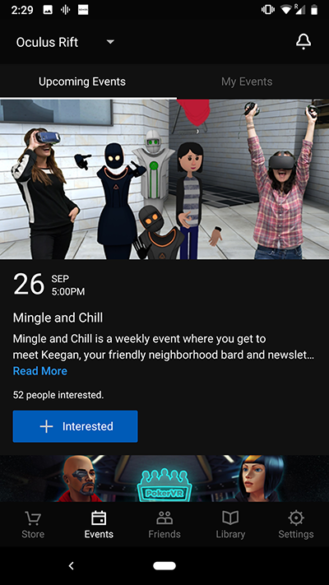 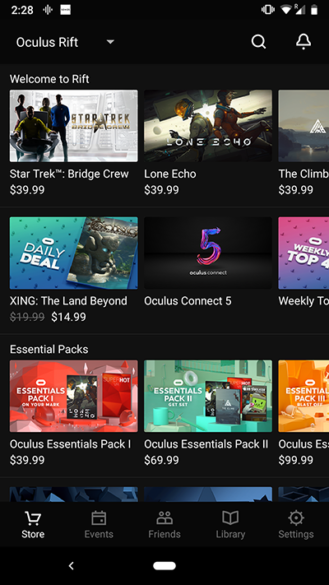 In other news from the annual conference, the Rift, Oculus' original hardware, is now included in the Oculus app, which formerly only served the Go. Now, users can make Rift purchases from the app, look at events, connect with friends, and view their library of VR games remotely.

Soon, you’ll be able to watch YouTube's entire library and over 800K immersive VR videos on all of your favorite VR devices!https://t.co/npmIpCZyzD pic.twitter.com/YDfyDnTMfv

Meanwhile, the Oculus Go is getting a content injection through the addition of YouTube's entire library of over 800,000 VR videos. Immersive videos are ideal for the $199 device, since it offers only thee degrees of freedom, making it important to essentially stay in place or risk bashing into the nearest object. Access to the library is "coming soon," according to YouTube.

For more on OC5, including the games announced, check out the company's blog in the source link below.