Despite rumors that Samsung considered shelving its popular J series for the Galaxy A line, the company added two new J additions today: the Galaxy J6+ and J4+, available in India starting September 25th. These latest handsets feature an all-glass finish, side fingerprint sensor, and a new Bitmoji-like "Emotify" feature. 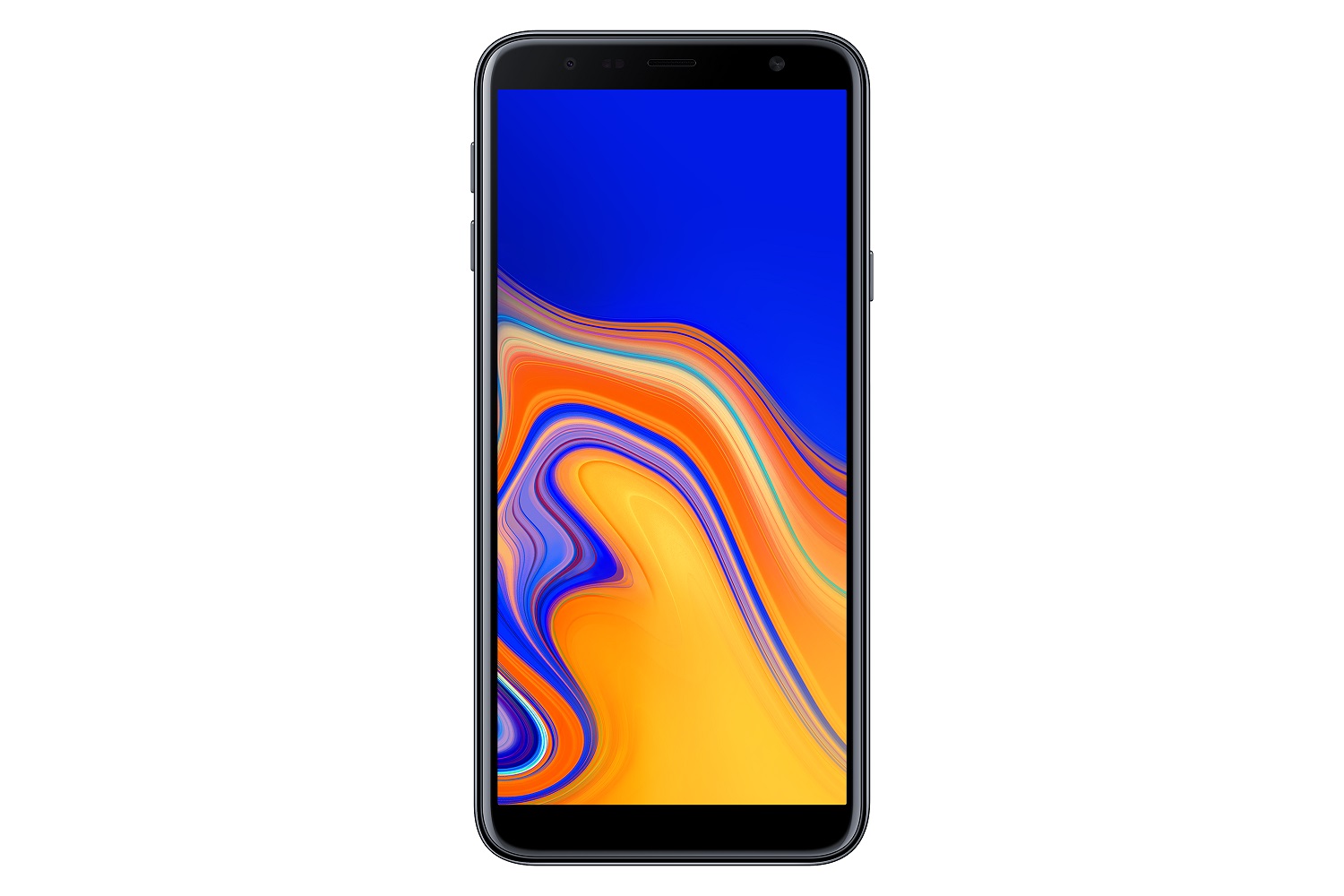 Targeting "the young and hip," both devices stock 6-inch, 720 x 1480 pixel IPS LCD displays. The fingerprint sensor, meanwhile, was shifted to the side — a first for any Galaxy handset, but a strategy consistently employed by Sony. Despite this, the handset retains a chunky forehead and chin, plus thin bezels on the sides.

Among the key selling points are two "Make for India" features that leverage software from Indian startups. Emotify, somewhat similar to Bitmoji, lets users create 3D avatars that can act out specific animations and come along with greetings and taglines in 22 Indian languages. "Install Apps to SD Card" is more functional, providing a memory management solution that does precisely what you'd imagine from the title. 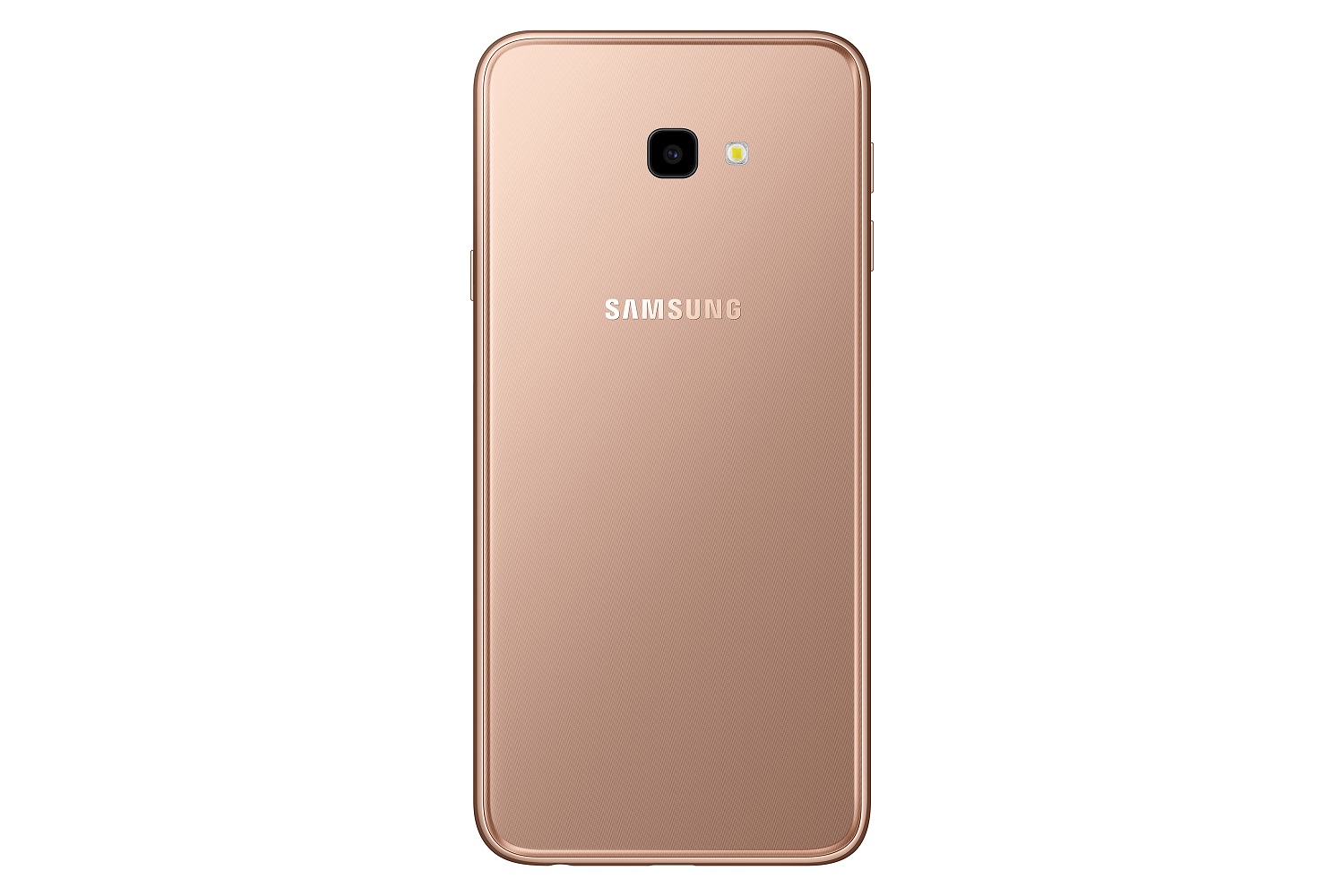