Note-taking app Evernote received an update today which adds Android Pie support, templates, and fingerprint dialog capabilities. The update is the first major release after a massive layoff and the exit of Evernote's CTO, CFO, CPO, and HR head. While Evernote has supported templates for a couple of years, they were not built into the app. Instead, they had to be added online from the template website to a user’s account. 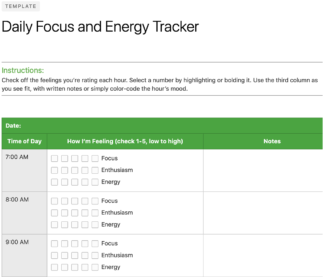 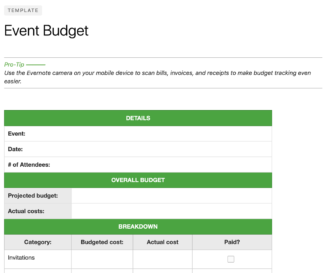 Two of the templates offered by Evernote.

Now when creating a new note, users can simply tap the template button to get started with one of over 30 pre-made templates. Evernote also maintains a template gallery which is periodically updated. Premium and Business users can take it a step further and create their own templates from notes they’ve already created — in the options menu, click on “save as template."

Evernote categorizes templates on its site according to use, but also lists them in collections: for work, for school, and for life. Collections are designed to let users discover new uses for templates that fit their daily routines. In some cases, a user might just find a convenient template which they wouldn't otherwise search for.

Evernote 8.4 is available on the Play Store and APK Mirror.