Next month is fixing up to be a busy one for smartphone fans, with new launches coming up from Google, LG, Razer, and more. And while we're sure some of you will prefer to hold off on buying any new hardware until all those announcements are out of the way, we've got a few tempting deals that are just about doing their darnedest to separate you from your hard-earned cash. 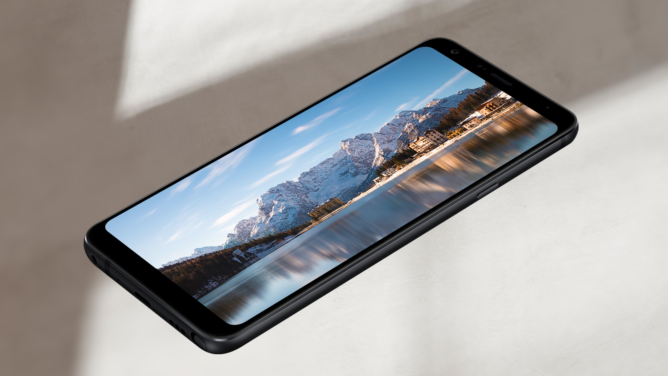 First off, our apologies if you don't have Amazon Prime. It's bad enough when you have to sit through Prime Day and miss out on all the deals, but for more and more Prime-exclusive offers to trickle down all year round? Well, it's hardly fair. But for those of you who both have Prime and are looking for a solid deal on a mid-ranger, the LG Stylo 4 is down $40 to just $210 right now.

We're a little more forgiving of the Prime-only nature of this deal here, if only due to it being on one of Amazon's own devices. The Fire 7 is far from a high-end device, but you can still get a lot of mileage out of a versatile, cheap tablet. And for a mere $35, it's pretty hard to say no. 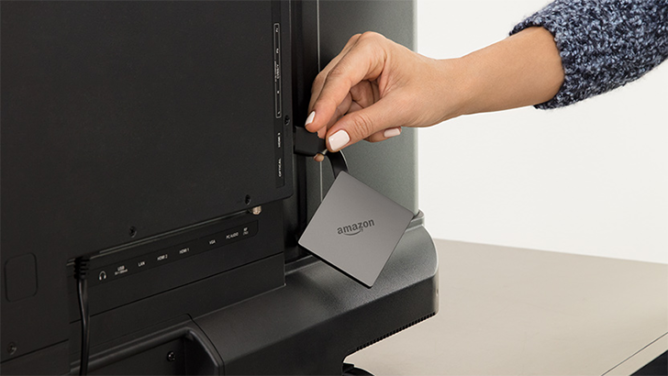 Liked the look of that new Fire TV Recast OTA DVR Amazon just introduced? Great, but you'll need some corresponding Fire TV gear to play its stream. Luckily for you, the 4K Fire TV is on deep discount for Prime users right now, going for just $40 instead of its original $70.

While we're not fully done with Amazon just yet, here's where all your non-Prime peeps can start paying attention again, as these deals are open to everyone and their grandma. And if granny just happens to have her eye on last year's LG G6+, she can pick the well-equipped handset up for just $400 — not too shabby at all. 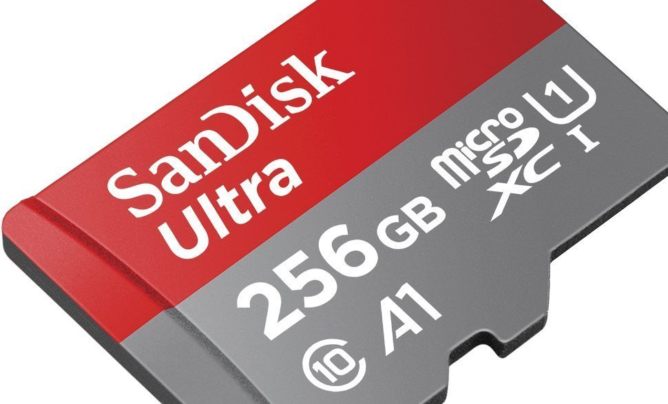 This isn't really a sale in the traditional sense, but prices are on this massive, ongoing decline for SanDisk Ultra microSD cards of varying capacities that we feel compelled to point you in their direction. They're cheap now and only getting cheaper, but if you're picking up a new phone and looking to augment its native storage, grabbing one of these cards is a smart move.

We may be starting to lose specificity in our efforts to shine a spotlight on hot tech deals, but Anker's just got so many going on that you're going to want to take a gander. While a few of the sales we highlighted the other day have since expired, most of them are still good through the end of the month. Check them out if you need cables, adapters, or even a back-up cam for your car. 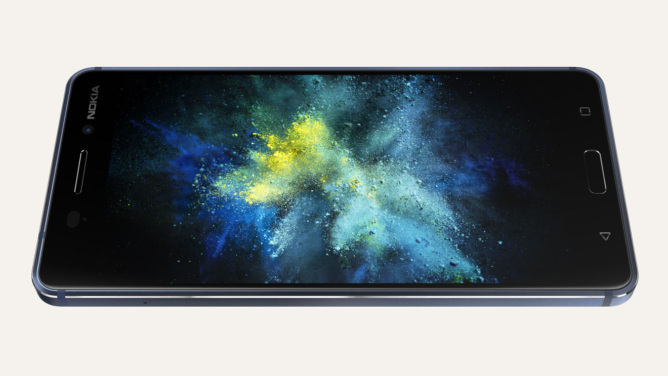 You know a deal is hot when you can't even buy the product in question. The Nokia 6 sale at B&H has proven so popular that the retailer is out of stock. The good news is that orders are still open, and so long as you're OK waiting a week or two for your phone to ship, you can still take advantage of this deal and pick up the handset for just $180.

7 smartphone trends that were terrible ideas