Xiaomi is looking to really flesh out the Mi 8 family. Joining the regularly-named one, the Explorer Edition, and the SE, the Chinese manufacturer announced the Mi 8 Lite and Pro. Yes, that means that we have five different versions now. But as always, both of these new phones pack insane value.

#Mi8Lite and #Mi8Pro make their debut today! Mi 8 Lite inherits the powerful photography and gaming experience from Mi 8 with a Snapdragon 660 processor, and Mi 8 Pro takes it up a notch with in-display fingerprint technology, also available in a transparent edition. pic.twitter.com/stg8UCUqEj 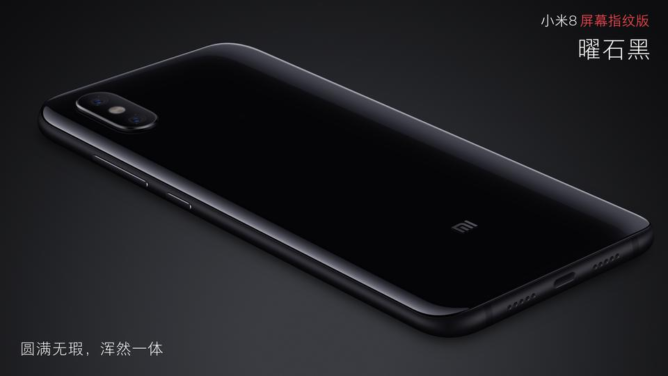 We'll start with the Mi 8 Pro, so here's a breakdown of its specs:

It's difficult to say where the Mi 8 Pro fits in since it's almost the same device as the Explorer Edition, though it lacks the 3D face authentication technology — it has an in-display fingerprint sensor and even comes in the semi-transparent colorway. 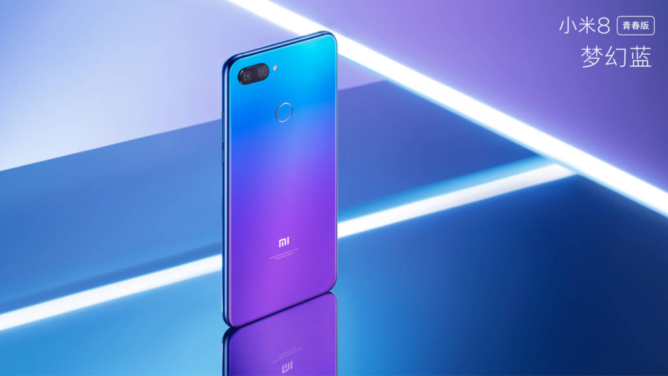 Coming in at a lower tier is the Mi 8 Lite. Here's what's powering this phone:

The Mi 8 Lite comes in at a bit lower than the Mi 8 SE, making it the lowest-end of the bunch. Don't be fooled, because Xiaomi says that it inherits the photography and gaming performance of the Mi 8.

Images of Google's Chromebook tablet 'Nocturne' may have just leaked