Whereas the Axon M aped the Kyocera Echo's foldable concept, the Nubia Z18S follows the standard candybar form factor that every other phone does - just with another screen on the back. Think YotaPhone, but with a color screen on back instead of an e-ink one. 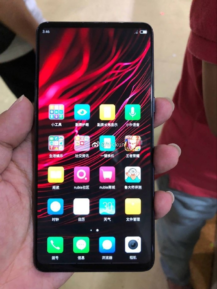 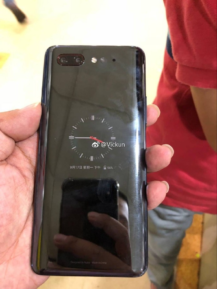 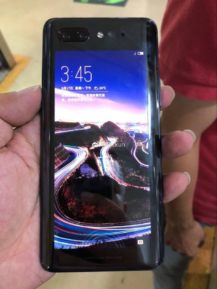 If you're confused by that, you're not the only one. The Axon M's two displays could form one larger screen (albeit with bezel in between), and the YotaPhone's secondary e-ink display was to improve battery consumption. The only benefit of the second screen we can see on the Nubia Z18S, though, is that it removes the need for a front-facing camera. A notch or a pop-up camera like Vivo and OPPO are doing probably would have been more efficient for that purpose, though.

Had we seen this in renderings, we probably wouldn't have even believed that something this ridiculous would be produced. Hands-on photos and videos are pretty hard to fake, though, so we look forward to seeing this thing on the streets. For those of you who end up purchasing one, we hope you enjoy having to purchase two screen protectors and only being able to use bumper cases.

Jaybird X4 review: Great earbuds without much new to offer