Android 9 Pie has arrived, but a few devices are still waiting on promised Oreo updates. The Verizon variants of the Samsung Galaxy J7 and J7 Prepaid, are among them. According to the phones' support pages, Android 8.0 Oreo is now rolling out for the two devices. 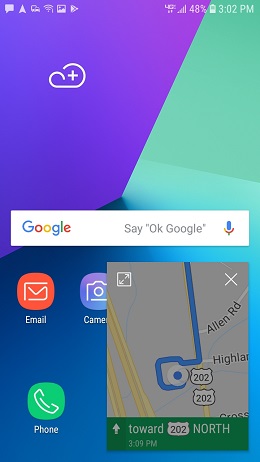 The build number for the J7's update is 'M1AJQ.J727VVRU2BRH1,' and the J7 Prepaid's is 'M1AJQ.J727VPPVRU2BRH1.' In addition to all the new features that Oreo brings, like autofill support and Picture-in-Picture, the update includes the August 1 security patch level. The pre-installed NFL, Slacker Radio, and VZ Navigator apps have been removed as well.

If the Oreo update hasn't already rolled out to your Verizon Samsung J7, it should soon. You can see the full changelogs at the source links below.

Razer Phone 2 gets ready to make an October 10 debut

Tip: Hide personal results from your Smart Display if you don't want to spoil surprises or ...