Chrome 67 added initial support for the Web Authentication API, which allows sites to use something other than usernames and passwords for logging in. For example, you could use a fingerprint or a Bluetooth key (like the Google Titan) as the sole login method. However, the feature was limited to Chrome on desktop platforms. 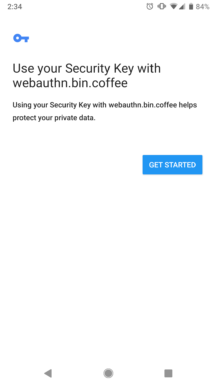 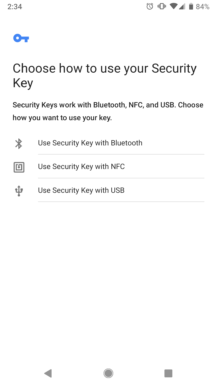 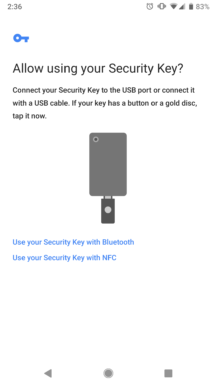 In Chrome 70, the API is enabled by default on Android. When you visit a site that supports Web Authentication, Chrome will prompt you to use a security key. Google says fingerprints will also work (on both Android and Macs with Touch ID), but I was unable to test that.

There are already a few ways for web apps to read barcodes or identify faces, usually with the help of machine learning JavaScript libraries, but those that can be detrimental to performance. To help make this functionality more accessible and improve performance, Google is adding its own shape detection functionality to Chrome.

The Shape Detection API is in Chrome 70 as an "origin trial," meaning it's not ready for widespread use. The API can detect three types of objects in images - faces, barcodes, and text. At the moment, compatibility varies from platform to platform, because this requires the host operating system to have the proper object detection APIs. Android and macOS support all three objects, but Windows 10 only supports face and text detection.

You can try a demo of the Shape Detection API here.

Transport Layer Security, or TLS for short, is the protocol that allows data to be transferred over the internet securely. When you're on an HTTPS site, the data is most likely being sent over TLS. Chrome 70 includes support for version 1.3 of TLS, which was finalized last month.

A list of the changes can be found here, but in summary, it improves both efficiency and security. Fewer round-trips are required to establish a secure connection, so you might see a slight improvement in load times (if the site you're visiting supports TLS 1.3). Here's a graphical representation of the change from CloudFlare: 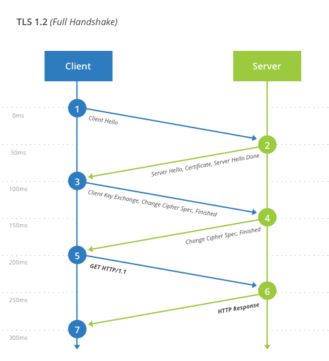 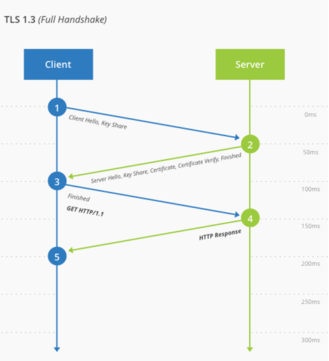 TLS 1.3 also drops support for a few legacy features, like SHA1 and MD5. Google said this on the Chrome Platform Status page:

TLS 1.3 was a multi-year project spanning contributions across the industry, academic research groups, and other participants in the standards process. We previously experimented with earlier drafts of the standard and, with the final standard done, are now excited to ship to it in Chrome.

Firefox v60 added support for TLS 1.3 (draft 23), which was released in May of this year. CloudFlare has also utilized the standard since May.

Like always, Chrome 70 includes changes for both users and developers. Here are some smaller features that ship with this update:

[Update: Read receipts now rolling out to all] Skype finally gets read receipts in Insiders ...