Google's Inbox may be on life support, according to a report by Fast Company. Allegedly the popular bundled email client service, which includes a desktop site and Android app, is set to be discontinued early next year. The official announcement of Inbox's scheduled euthanasia is expected to land later today. 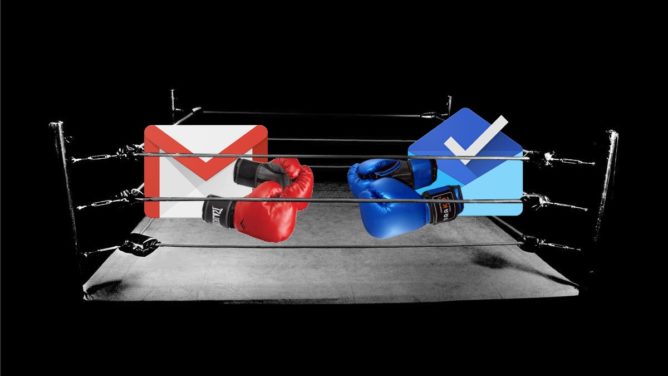 Now we know who won this fight.

Many of us here at Android Police are big fans of Inbox and its time-saving features, like bundling and pinned items, but with Google's refreshed interest in Gmail, it's not that surprising that the company's attention and resources have been refocused. Inbox has languished in recent times, losing more features than it has gained in the last year — like Save to Inbox and some snooze options — but we didn't think its end was quite so near.

A Google representative told Computerworld earlier this year, before the changes to Gmail were revealed, "with respect to the upcoming Gmail announcement, there are no changes to Inbox by Gmail," and that "it remains a great product for users with specific workflows and one in which we test innovative features for email." If Fast Company's report is correct, Google's plans have changed since then.

Over the past 4 years you’ve helped us make email better. We’ve brought popular Inbox features to @Gmail helping 1B+ people get more done. Thank you.

We’ll be focusing on Gmail & saying bye to Inbox at the end of March 2019. Here’s a transition guide → https://t.co/6dOxgExpbm