In the ongoing saga that is copyright law in the age of the internet, the European Parliament has just approved stern and controversial new copyright legislation sure to have wide-reaching influence on government bodies worldwide. The two key items of contention? Charges for displaying snippets of content dubbed a "link tax" by critics, and a rule that puts the legal onus on website operators for copyright infringement. The latter change will all but force major platforms like YouTube to create automated copyright filters, sparking censorship concerns from both big business and consumer rights advocates.

However, the regulations are not final yet. The European Parliament still needs to negotiate and sign off on a final version of the proposal with the European Council. Once it is signed off on, each EU member state will need to pass its own laws implementing the changes, which will no doubt make for varied interpretations.

Under the new legislation, Parliament wants all but the smallest online platforms to pay copyright holders for their material, including even small snippets of text. This would apply to large-scale platforms like Google News — which Google warns would stop it from sending traffic to news publishers through the service, stating: "paying to display snippets is not a viable option for anyone."

This piece of regulation was originally dubbed the "link tax" because, under an earlier version of the rules, it seemed that platforms would have to pay merely to include links on their websites. The approved regulations state that sharing links to articles with a few "individual words" to describe them will be free of copyright constraints. Uploading to open source platforms and online encyclopedias, like Wikipedia or GitHub, is also excluded from the compliance with the copyright rules.

Beyond the "link tax" issue, tech giants like Google, as well as Amazon, eBay, and Pandora (represented by the Computer and Communications Industry Association) — plus some consumer advocates and lobbyists like the Electronic Frontier Foundation — oppose making companies liable for any copyrighted work posted on their websites. Critics say this will force large tech companies to create upload filters that are restrictive by default and more likely than not to trigger false positives. Additionally, companies suggest developing these filters would be massively expensive. YouTube submitted that it spent over $100 million on its existing content ID system.

On the other side, proponents argue that these changes are necessary to ensure creators are paid for their work.

"I am convinced that once the dust has settled, the internet will be as free as it is today, creators and journalists will be earning a fairer share of the revenues generated by their works, and we will be wondering what all the fuss was about," said Axel Voss, a German lawmaker and sponsor behind the bill, in the Parliament's own release.

Either that, or Europe will see frightening levels of online censorship, enforced by regulation that could end up creeping into other countries, as well. We'll have to wait for specifics and implementations to see how things shake out. The internet changed today. It's just not entirely clear how much yet. 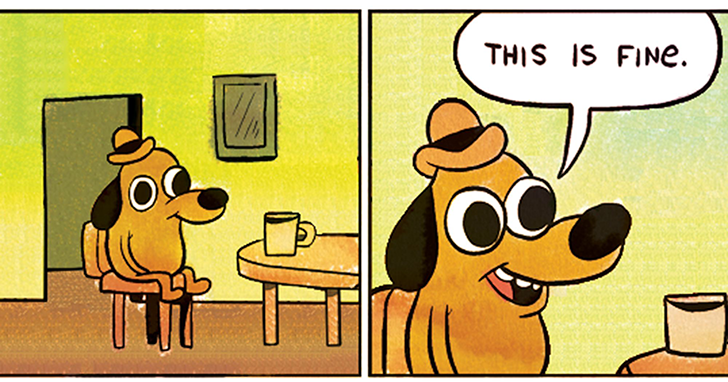 Google may push people to Gmail, but it's a bad substitute for Inbox