The last two versions of the Google app have been fairly sparse for significant changes, likely because we're closing in on the major Google event next month. With the release of version 8.20, there are a few things worth quickly running through, including a new option to donate screen captures, additions to Podcast screens, and Saved pages has been renamed back to Collections (again). 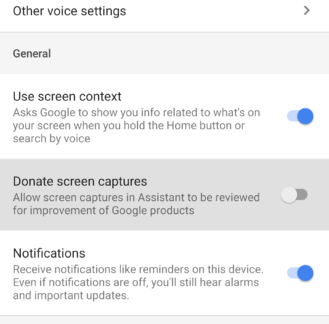 Earlier this year, Google opened up an option for users to "donate" images captured in Google Lens. Those images were to be reviewed by Google employees and used to further hone the detection algorithms and results returned by Assistant.

Now Google is also looking for generous individuals willing to share their screenshots. If you open the Google Assistant settings and navigate to the Phone (it may also be called Pixel) page, a new toggle has been added near the bottom of the list where you can enable donation of screen captures. 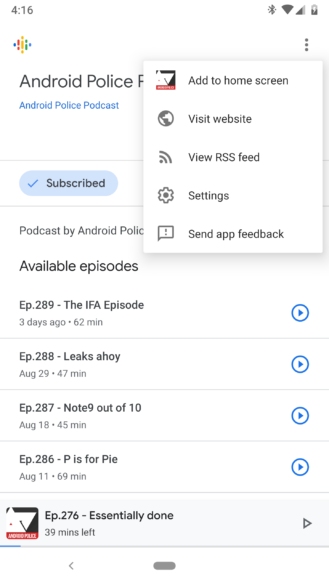 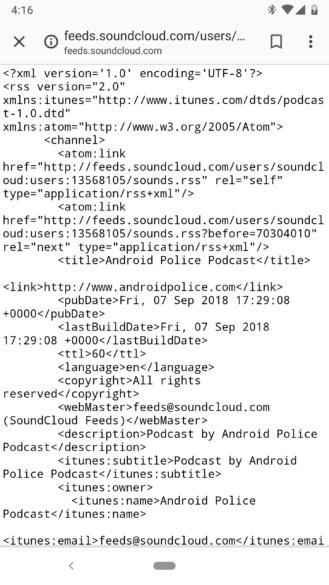 Podcasts also received a couple of additions in the overflow menu for shows. The new options are for View RSS feed and Visit website. They do exactly what they sound like, which is probably not terribly useful for most users. Visiting the website simply loads whatever site is listed as the link property for the podcast feed. In most cases, this is just the top level page for the whole podcast, not individual episode pages or show notes.

The other option to view the RSS feed will actually load the raw XML data for the podcast. It's generally not useful for most people, but if you happen to be running a podcast, this might be a nice shortcut to the feed data if you're trying to diagnose problems.

Saved renamed back to Collections 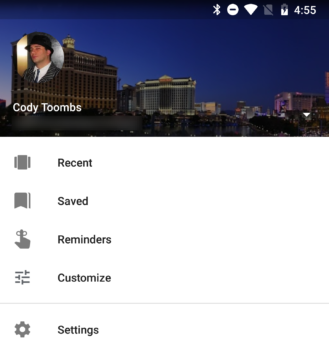 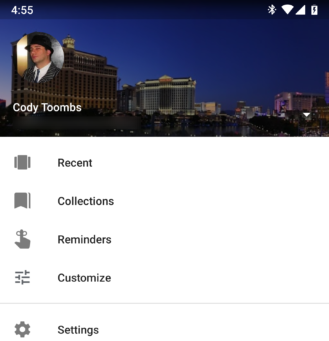 Just about one year ago, Google soft-launched the Saved section within the app. A few months later, Collections launched and took the place of Saved. Somewhere along the way, the Collections feature was renamed to Saved, but only the name was changed. And as of the latest update, we are evidently back to Collections – hopefully for good.

Disclaimer: Teardowns are based on evidence found inside of APKs (Android's application package) and are necessarily speculative and usually based on incomplete information. It's possible that the guesses made here are wrong or inaccurate. Even when predictions are correct, there is always a chance that products could change or may be canceled. Much like rumors, nothing is certain until it's officially announced and released.

The features discussed below are probably not live yet, or may only be live for a small percentage of users. Unless stated otherwise, don't expect to see these features if you install the APK. All screenshots and images are real unless otherwise stated, and images are only altered to remove personal information.

I was unavailable during most of the week when version 8.19 was released, and most of what was in there happened to be pretty unremarkable, so we opted to bundle it into this update.

It has been about a year since Google's customizable search widget made its appearance, but it disappeared several weeks later and hasn't been back since. Now there are some new lines that appear to offer even more customizations to the logo, color combinations, custom colors, shading, and the shape of the corners.