To start with, the Alcatel 7 is built reasonably well. The back, sides, and buttons are all plastic, while the front is Ashai-made glass. That being said, it's not a cheap-feeling phone - there is no flex or creaking. The plastic build makes the phone rather light, at just 6.17 oz (0.4 pounds). On the front is the Alcatel 7's main attraction - a 6" 2180x1080 LCD, with an aspect ratio of 18:9. I don't have any complaints with the screen; the resolution is perfect, colors are good, and it can get fairly bright. Watching media on the Alcatel 7 definitely won't leave you disappointed.

The left side of the phone has the microSD/SIM card tray, and the right has buttons for power and volume. On the bottom is a USB Type-C connector, which is still a rarity on sub-$200 phones. On the top is a headphone jack, along with something you don't see on many phones in the US - an IR blaster. 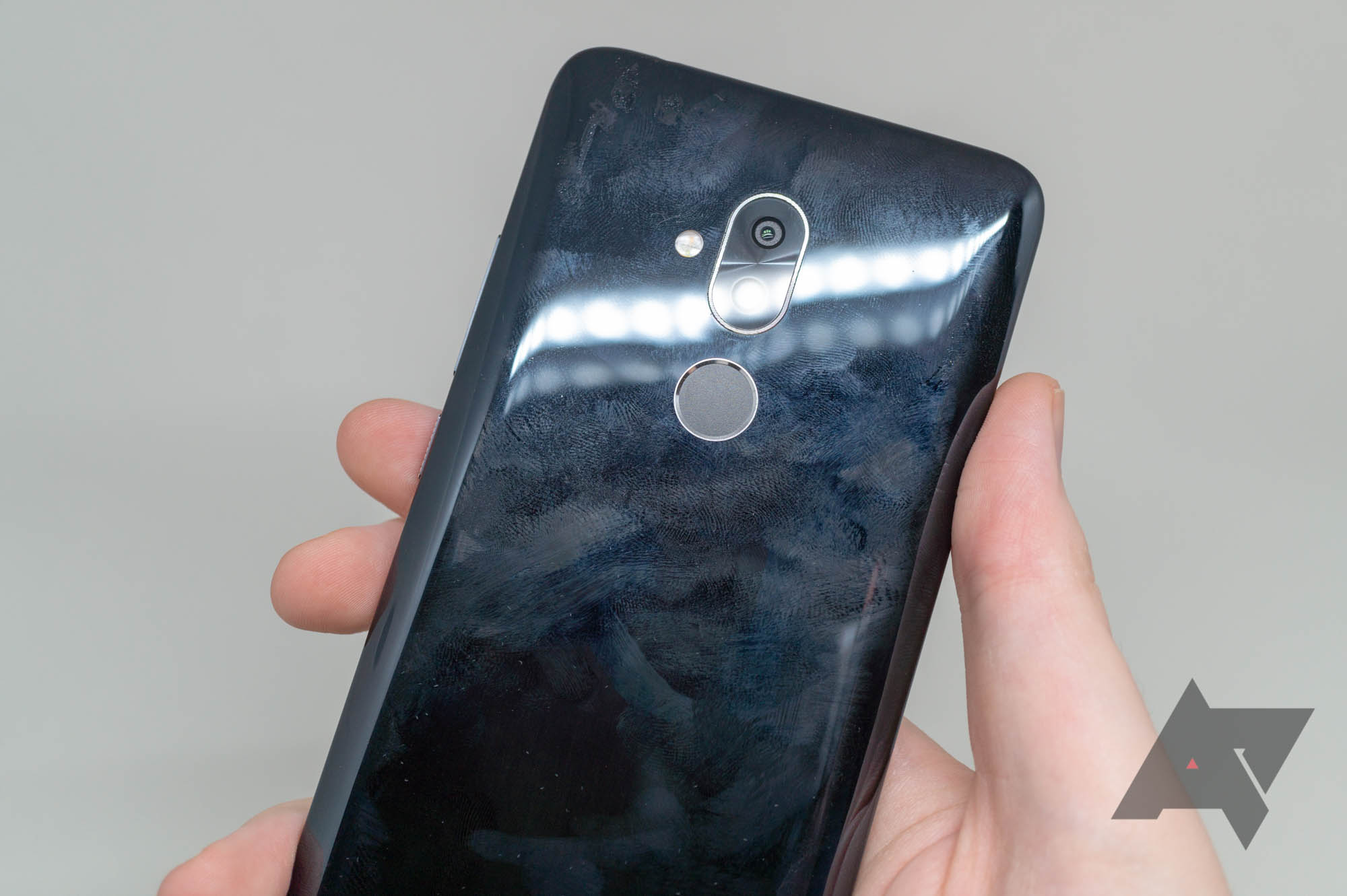 Glossy plastic is not good. Ever.

The "one major drawback" I referred to in the title is the Alcatel's 7 back casing. It's plastic, which is fine on its own, but this is super glossy plastic. It's a magnet for fingerprints and is also prone to scratches. After just a few weeks of using this phone, I was already seeing blemishes on the corners. What's the point of a shiny back if it's going to be caked in fingerprints, smudges, and scratches with normal use? 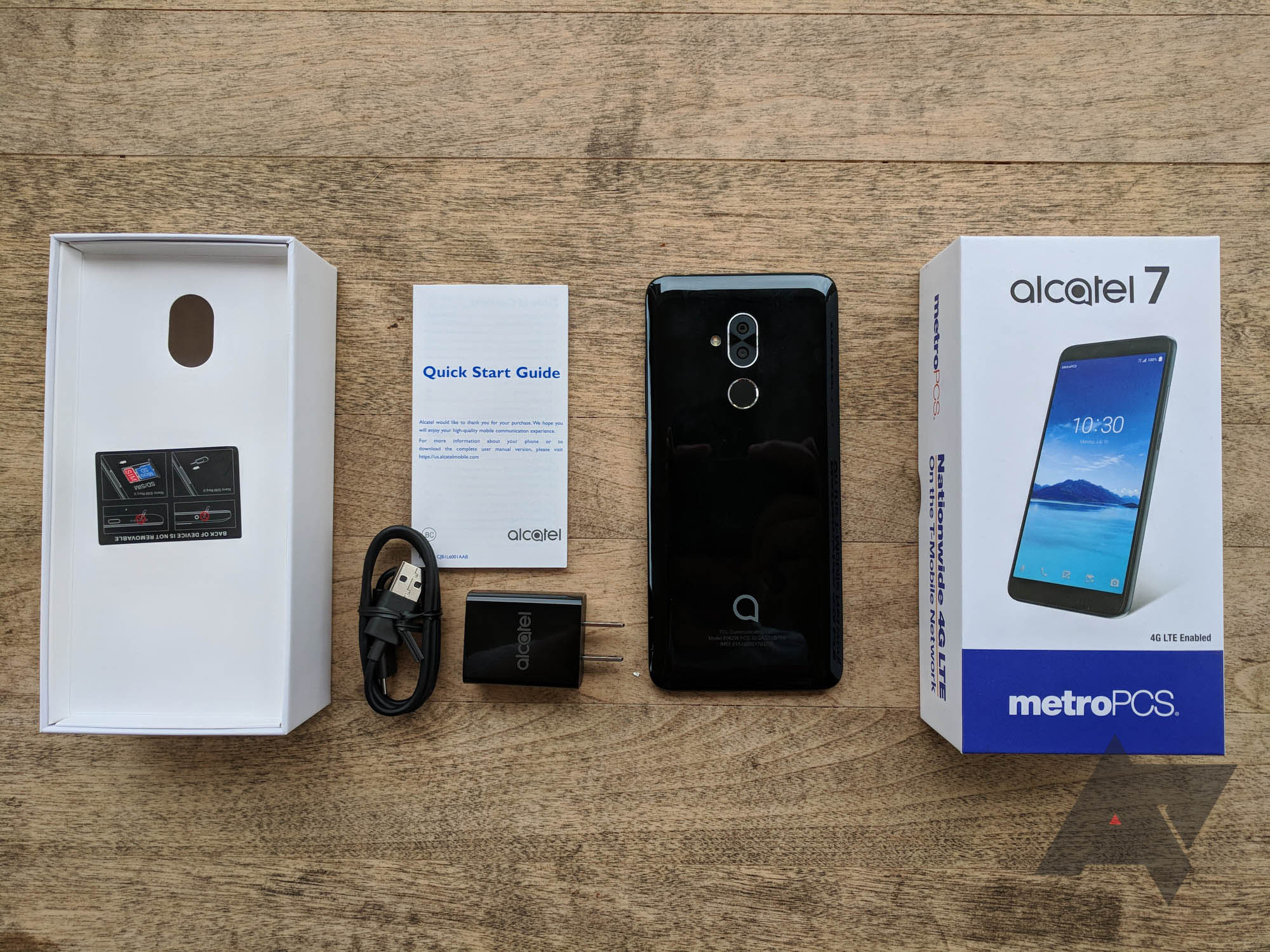 In the box, you get the phone, a charging brick, a USB Type-C cable, and a quick start guide. Alcatel's website says the retail version comes with in-ear headphones, but those were not included in my review sample.

Moving onto the hardware inside, the Alcatel 7 has typical specifications for a sub-$200 device. The MediaTek MT6736TA (that's a mouthful) processor is decently fast, and 2GB RAM is enough for typical multi-tasking. There is 32GB of internal storage, with support for microSD cards up to 128GB.

Aside from the display, my favorite feature of the Alcatel 7 is the large 4,000mAh battery. I regularly ended the day with 50-70% battery remaining. In one instance, the phone had 60% left after 3.5 hours of screen-on time. The Alcatel 7 will easily last most people two days on a single charge. 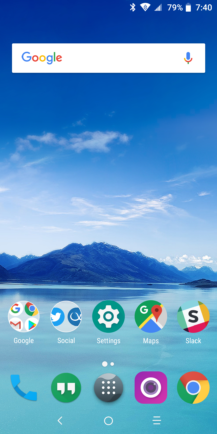 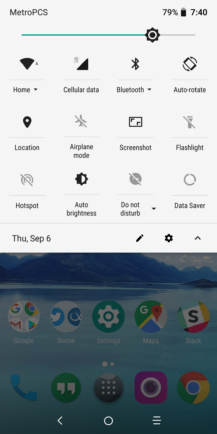 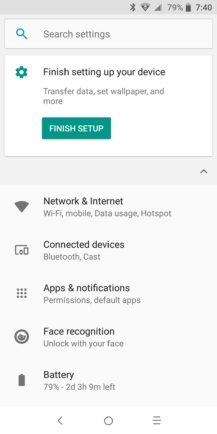 As for software, this phone is running a mostly-stock build of Android 8.1 Oreo. The only major tweaks are to the system applications - the calculator app has currency conversions, there are custom gallery and file manager apps, and so on. 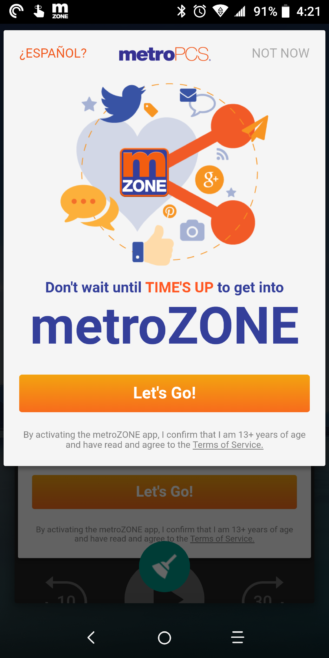 The MetroPCS pre-installed apps are really the worst part of the software experience. There's one called 'metroZONE,' which features news, local weather, and entertainment. I had no interest in using it, but a popup telling me to try it appeared while I was listening to a podcast. Nothing better than carrier-made spamware!

The camera on the Alcatel 7 is mediocre at best. In bright areas (outdoors), photo quality is comparable to other phones in this price range. The contrast isn't great, but that's nitpicking. In low-light areas, the quality falls off a cliff - more so than other budget phones I've tried. If you are in a room with no windows, you will not get a good picture. The other major problem with the Alcatel 7's camera is the image processing. Every photo has the same 'watercolor' effect that used to be common on OnePlus phones (especially the 5 and 5T). It's especially noticeable on pictures of grass, bushes, and other plants - the edges blur until it looks like a Van Gogh painting.

Probably not. The 6-inch 2180x1080 LCD is the only standout feature of the Alcatel 7, and really the only reason anyone should buy it. The battery life is good, but the same is true of many other budget phones. The camera and software aren't anything to write home about.

The glossy plastic back is by far the worst part of this phone. It will always be covered in fingerprints and smudges, no matter how often you wash your hands, and I'm already seeing scratches after a few weeks of use. You can obviously get a case, but it shouldn't be an issue to begin with.

The Alcatel 7 currently costs $179.99 from MetroPCS. The Moto G6 is $40 more, and while it doesn't have a great design either, it does come unlocked and works on all US carriers (full review here). The $160 Nokia 3.1 is slightly cheaper and is built better, but it doesn't have a fingerprint sensor and only works on GSM carriers (full review here).

You really want a big screen, you're on MetroPCS, and you don't care about the glossy back.

You're not on MetroPCS and you like your phones to not be covered in fingerprints. 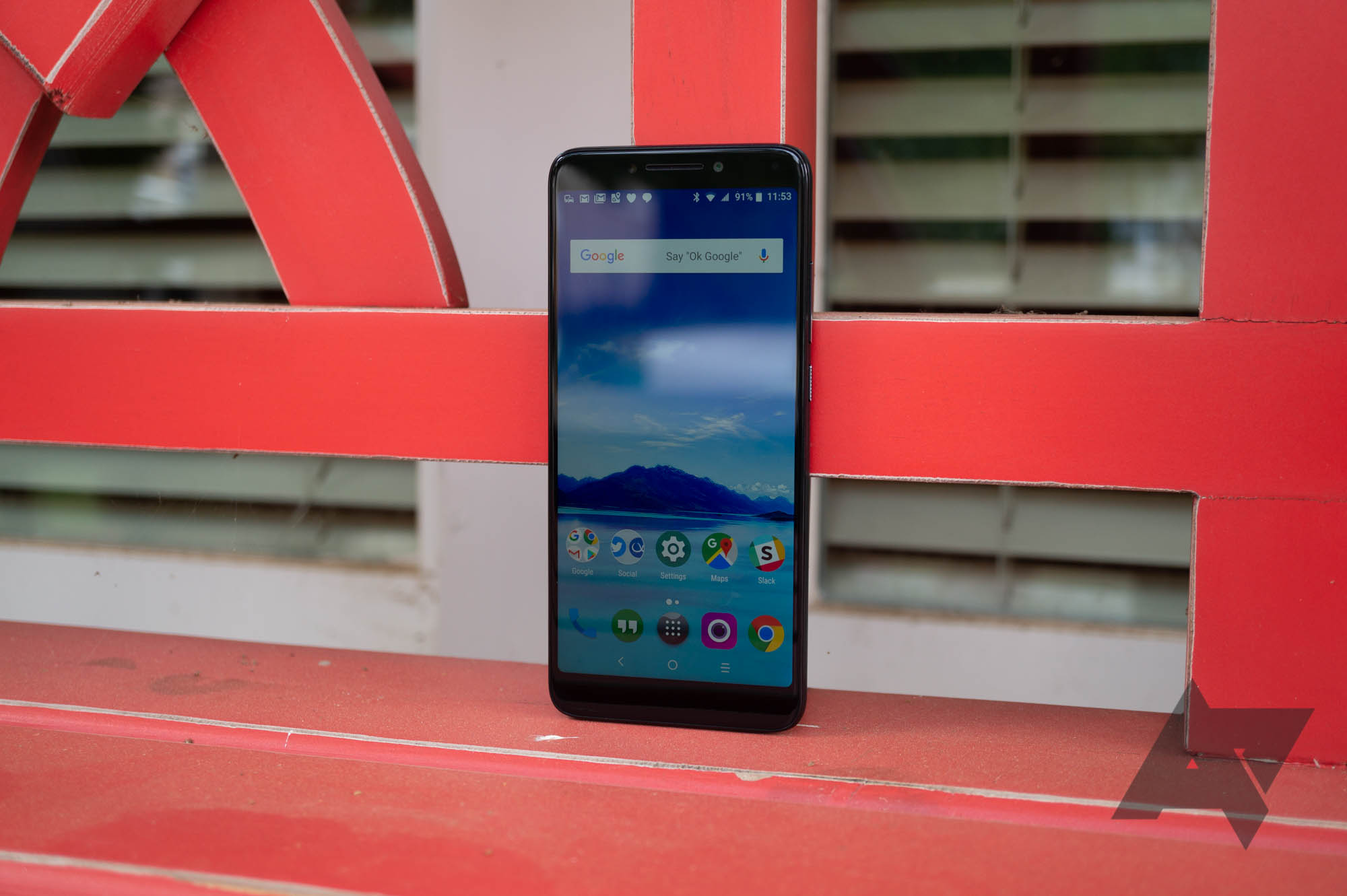 Tip: You can video call your Smart Display at home from your phone (with both on the same Duo ...

Weekend poll: How many widgets do you have on your home screen?