Google Voice was once thought to be abandoned, but these days we're seeing regular updates and improvements. The latest version bump hit yesterday with small fixes and tweaks to the UI, plus preparations for some future enhancements. 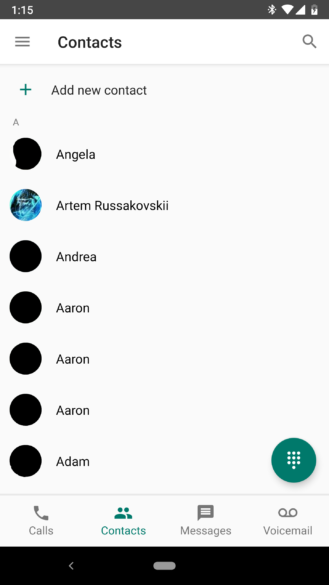 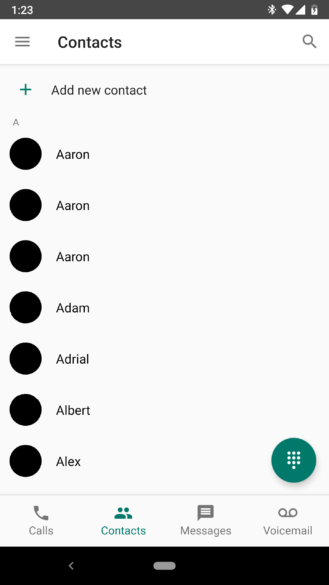 The latest update comes with a subtle fix, if you can call it that, to the sorting method used in the recently added Contacts tab. Prior to the .36 update, contacts were technically grouped alphabetically, but something in the sorting method allowed contact names to not be perfectly sorted within the groups. In the screenshots above, the old version shows the names Angela, Artem, and Andrea appearing before a few different people with the name Aaron. Regardless of why it happened, this issue appears to be resolved now. 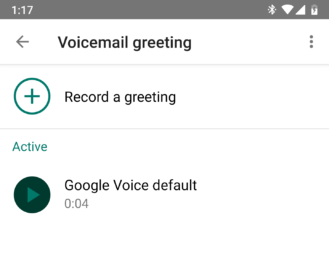 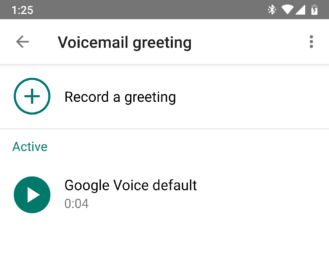 I felt like this post deserved a couple more screenshots, so just for the sake of pointing it out, there are a few small color tweaks in this update. The colors are more consistent, I suppose, but this makes me want to see Google Voice get a new color palette.

Android's notification system is built to make interacting with apps as convenient as possible. At this point, about two thirds of my notifications that aren't dismissed outright are probably acted upon with an extended action without opening an app at all.

Google Voice currently offers a Reply action with notifications for incoming messages, taking advantage of the Quick Reply added with Android 7.0 Nougat, but it looks like there will soon be a new option floating beside it. Much like a few other messaging apps, Voice will soon offer a Mark as Read option so you can clear messages without tapping to open the whole conversation.

Now that we're through with that, cue up the demands for Mark as Read in Gmail. ;p

Support for audio, video, and other attachments

The Google Voice service is perfectly capable of handling MMS messages containing an assortment of attachment types. Anybody that relies on the Hangouts app for messaging can confirm this. However, the Voice app itself has been painfully limited to just supporting image types. That appears to be changing.

New text in the APK shows that Voice will begin making distinctions between audio, video, and images (which were already supported). These particular lines will be used in notifications to tell users that somebody has sent one or more attachments of some type, or if there are mixed types, the message will just give a count of how many things were included. 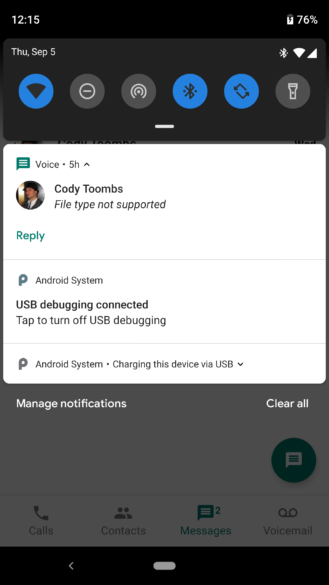 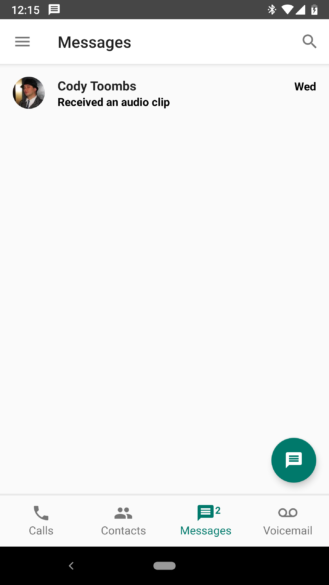 While the strings are present for notifications, they're not actually in use yet. A notification for non-image attachments will still report that the file type is unsupported. However, if you actually look at the conversation view, it's clear the Voice app actually does recognize and make the distinction for the file types. In the case shown above, the message contained an audio clip.

On the topic of audio clips, there are also new strings for a simple player control. It will basically just identify that there is an audio clip and show the playback progress. There will surely be similar strings added when videos are supported, but we'll have to wait for another update to see that.