For the past few generations, OnePlus's phones have been heavily based on those from sister company OPPO. The OnePlus 6 was based on the OPPO R15, the OP5T was inspired by the R11s, and so on. OPPO's R17 debuted last month with an in-display fingerprint sensor and a 'waterdrop' notch, and — surprise! — the alleged box for the OnePlus 6T showcases those same features. 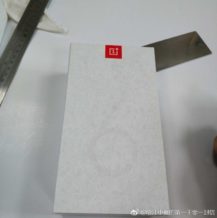 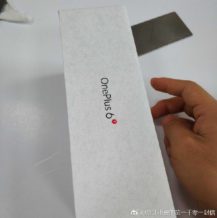 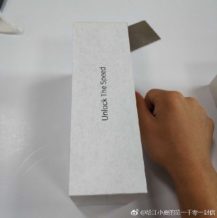 Images of this box were posted on Weibo, and from what we can tell, it looks pretty legitimate. The front features a faded '6,' as expected. One of the sides says 'OnePlus 6T,' while the other says 'Unlock the Speed.' I'm not sure why manufacturers are creating cheesy slogans for their phones now; first the Galaxy Note9's 'The new super powerful Note,' and now this? But I digress. 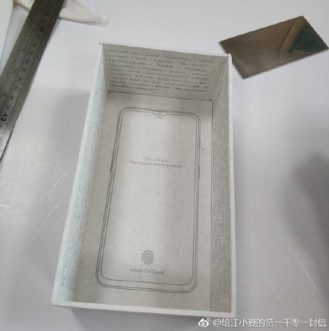 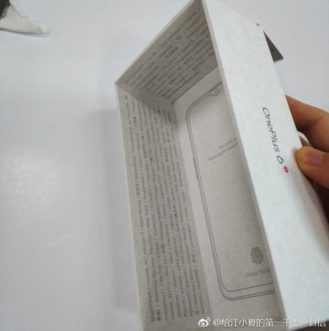 The inside of the box is where things get interesting. We get an outline of the 6T, complete with a tiny water drop-shaped notch and a fingerprint icon within the display (take a guess as to what that means). Almost everything directly matches up with the OPPO R17, though this outline does have OnePlus's signature mute switch above the power button. The box itself is lined with what appear to be usernames from the OnePlus Forums - a gesture of gratitude from OnePlus to its most loyal fans. That's pretty cool to see.

The R17 for reference.

Unfortunately, there are no specs or photos of the back shown, but we can assume that it'll have a Snapdragon 845, at least 6GB of RAM, and a back that looks close to the OPPO R17's. Given how much people hate notches and love in-display fingerprint sensors, the OnePlus 6T is already shaping up to be a pretty interesting phone.

[Update: Video] Xiaomi shares first real photo of the Mi Mix 3, announces it will be ready for 5G