The Pixel 3 XL has been leaked more than any other major smartphone in recent memory, thanks to pre-production units being unboxed and tested in the wild. If you somehow need more evidence that the phone exists, or you just enjoy seeing these leaks as I do, someone left a pre-production unit in a Lyft. 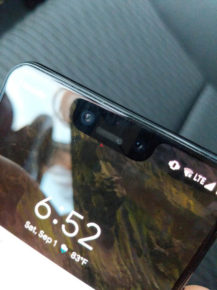 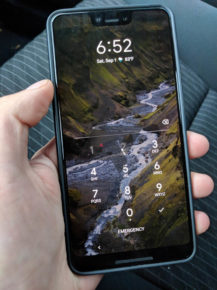 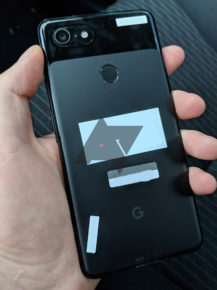 These images were sent to us by a reader, who will be referred to as Anonymous Alligator in this post. Alligator is a Lyft driver, who found the phone in the back seat of his car after he dropped off a few passengers. He thought his own Pixel 2 XL had somehow fallen back, but he realized it was the 3 XL after seeing the notch and Google logo on the back.

The unit had various identifying stickers, which have been blocked out. Alligator returned the phone to the original owner a few minutes later.

Hands on with the Motorola One and One Power: One of these phones doesn't need to exist

Skype v8.29 ditches Snapchat-like 'Highlights' and has a simplified UI