Appscope is, as its developers describe it, an "app store for PWAs." It's not really a store — you don't use it to buy things — but its interface should feel familiar to anyone who's navigated other mobile app repositories. There are categories, featured apps, and a search function, much like you'd find on something like the Play Store. 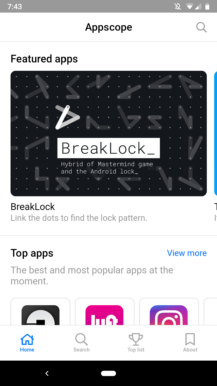 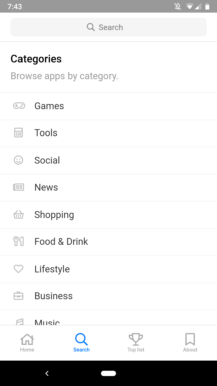 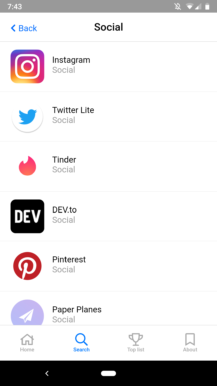 There are other sites that perform a similar function to Appscope, but none do it quite so well (or stylishly). Head over to appsco.pe to take a look.