About a month ago, one of our Google app teardowns revealed that a 'Pixel Stand' was in development - presumably a charging dock for Google's upcoming phones. A few strings in the app indicated that Google Assistant would offer suggestions and complete actions while docked, and now that has been confirmed by new screenshots.

Kieron Quinn, developer of Custom Quick Settings and other applications, managed to activate the Pixel Stand UI by sending a special intent to the Google app (and enabling a certain flag). The interface is a cross between Assistant on phones and the new Assistant Smart Displays. 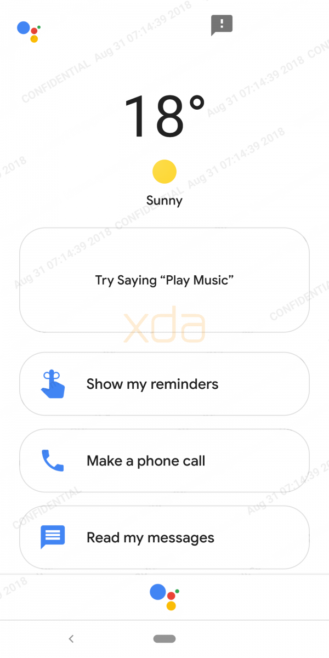 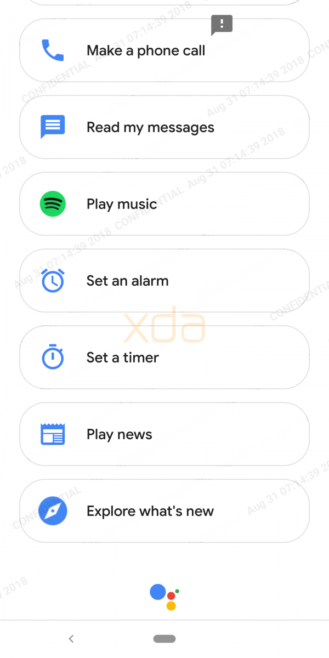 There haven't been any leaks of the Pixel Stand yet, but given how leaky of a ship Google has been lately, we'll probably see a few pictures before the official announcement. Either way, now we have a better idea of what it will do, besides just charging your phone.