The six supported languages to start are English, German, French, Spanish, Italian, and Japanese. Google plans on expanding that support to more in the future, but that's your full linguistic menu at the present time.

We're told that the new functionality is rolling out starting on "Thursday," which is presumably today. Instructions for enabling it are available here. It may take a bit before it hits everyone, though, so don't expect to be able to mix in some French the next time you tell Google to turn on the living room lumière. When it arrives, it should work with the Assistant on both phones and Google Homes (as well as third-party Assistant-powered speakers, in all likelihood).

It's worth noting, this is also the first time any digital assistant since Google Now has explicitly had bilingual support— which might not qualify, depending on your definition. Neither Siri nor Alexa supports more than one language at a time. 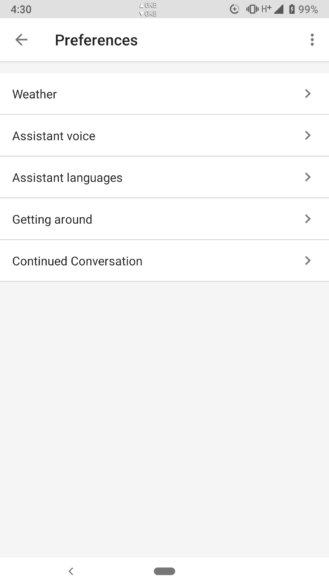 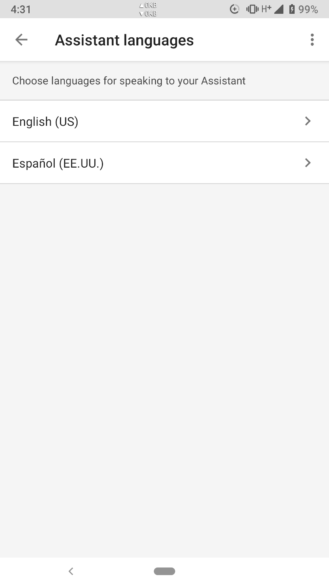 Above: Preference pane with multiple Assistant language options (Thanks: Armando/NaranjaDiablo), Below: GIF of the same.

In speaking with a Google representative, we were able to confirm that all six supported languages will be available globally. So unlike so many high-profile Assistant features, this one isn't regionally locked to the US.

The article was updated to reflect that Google Now had bilingual support many years ago (when it was a thing).

More Assistant-triggered visualizations are coming to Chromecast, plus per-device casting ...