OnePlus is trucking along with Open Beta releases for the 5 and 5T. Unlike the last version, which was fairly minor, this one has a lot going on. Now, most of it is background/under the hood stuff, like optimizations and improvements. As usual, the changelog is below — let's take a look.

Okay, so a major addition is portrait mode for the front-facing camera. It's, well, not very good and hardly noticeable, but it's there if you want to play with it. I'll get to the other stuff in a second, but my eye immediately went next to the first bullet in the Note section: "New OxygenOS UI." What could that be, I wondered, and so I grabbed screenshots of as much system stuff I could think of before updating. 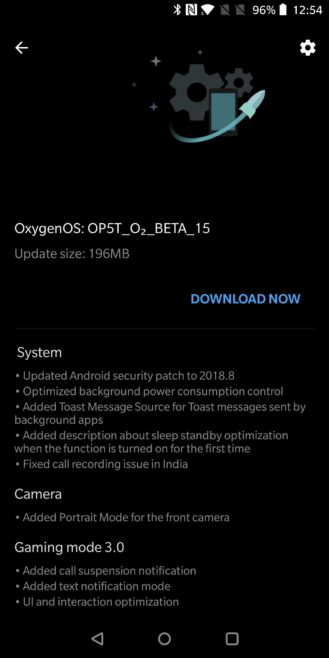 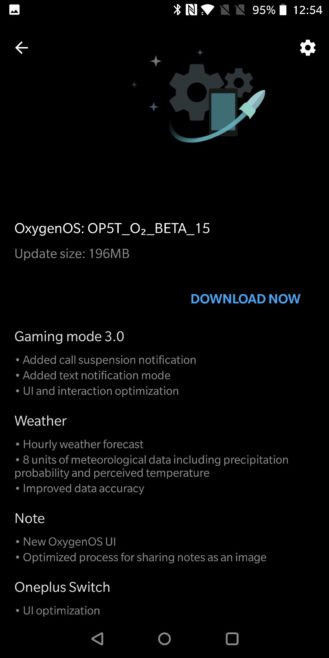 At first, I didn't notice anything, until a commenter pointed out that it was the Notes app that got a new UI. A quick check later and that seems to be the case. Just look at the screenshots below; the Notes app is definitely different now. The main screen now looks a lot like Google Keep. 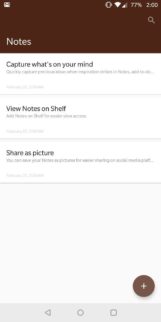 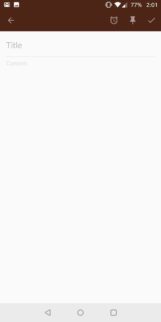 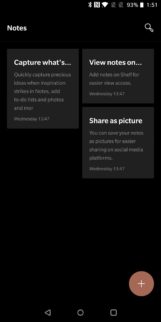 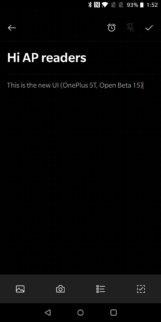 Other important things to note: we've got the August security patch, the Weather app has seen some improvements, Game Mode now has a call suspension and text notification mode, and the bug for call recording in India has been fixed.

Like I said, this update has a lot going on, all things considered, so it's a good one to install if you're on the Open Beta track. I received the OTA already, but Oxygen Updater has it for you if you're impatient. The OnePlus downloads page doesn't have the files yet, but I'll be sure to update the post when it does.