Google One, Google's new cloud storage management and product support service, has had a strangely protracted rollout. It was announced all the way back in May, and showed up on the Play Store shortly thereafter. It wasn't long until invites started going out to a select few, but now, in mid-August, some users still don't have access to it. That's changing, though, as Google has announced that "people in the U.S. can choose to upgrade to Google One" starting today.

In its announcement, Google touted the benefits of Google One, such as improved pricing for cloud storage space versus old Google Drive plans and real-time customer support from "Google experts." In addition to the Google Play credits and hotel deals some users who already have access have seen, Google One users will eventually get deals on Google Express and the Google Store. Users can also share their Drive storage with up to five other people.

The Google One app's changelog spells out the news rather succinctly:

WHAT'S NEW
You can now get Google One (available only in certain countries).
This release also contains small bug fixes and performance improvements.

As of writing, both the Google One app and website still only give the option to sign up for updates about the service (for me, at least), but that ought to change in the next few hours. 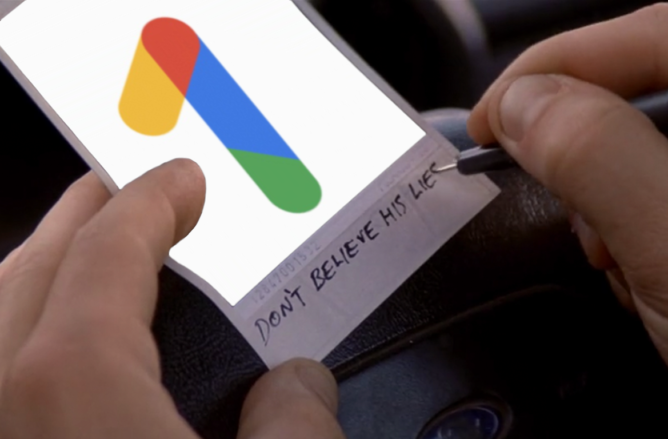 Well, it's been nearly two weeks since Google announced general availability of Google One, and its website still says it's coming soon for many. Evidently there's some delay. Also, as was pointed out by several commenters, I should have clarified that "everybody" meant "everybody in the US" from the get-go. Apologies to our international readers.

Instagram is finally rolling out support for two-factor authentication apps