It took a couple of years for Google Duo to spread its wings beyond single-device support, but now that it has, there's no stopping it. After enabling you to make video calls on multiple devices, including Android tablets, Duo is now expanding from the iPhone to the iPad as well.

With version 39 of the app, Google Duo can be downloaded from the App Store and installed on iPads. The interface works in portrait as well as landscape, and the latter is similar to the one you get on Android tablets with a side menu for your contacts. 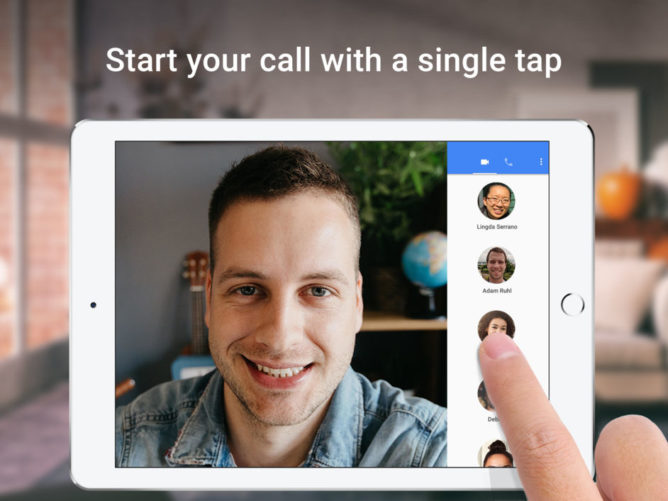 Version 39 of Duo still hasn't landed on Android, so we don't know if it will change things, but you can already benefit from tablet support and a landscape interface on v38, which has been available for a while.

[Update: It's official] Amazon lets you invite others to properly collaborate on lists

How to fully disable 'Ok Google' listening on your Android phone