Earlier this year, Sony debuted the Xperia XZ2 Premium. It was a radical departure in design from previous Sony phones, but it wasn't received very well. The slippery back and heavy frame made it difficult to hold, and the strange fingerprint sensor location wasn't ideal. We've known a lower-end version of the XZ2 Premium was coming, and now we have our first look at it.

MySmartPrice has leaked an image of the Sony Xperia XZ3, and it looks nearly identical to the XZ2 Premium. The main difference is that the XZ3 only has one rear camera, while the XZ2 Premium has two. The fingerprint sensor is still in the dead center, unfortunately. 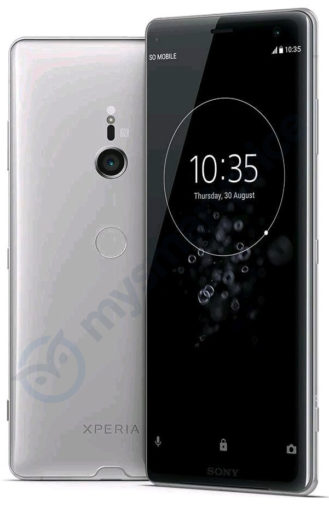 No specifications were confirmed in the leak, but going by past history, it's safe to assume the XZ3 will have a Snapdragon 845 processor with (at least) 4GB RAM. A 1080p or 1440p screen is likely, as 4K displays have stayed exclusive to the Premium lineup so far. Last year's XZ2 was initially $799.99 in the United States, so expect similar pricing with the XZ3.

9 Android apps worth using on your Chromebook

You can now leave reviews in the IMDB app