When Google released the Pixelbook last year, it was the first Chromebook to have Google Assistant. The company said Assistant would eventually come to other models, but there hasn't been much news about that since early this year. Thankfully, the feature is still in development, and it appears to be nearly ready.

Chrome Unboxed found evidence that an Assistant icon is being added to the Chrome OS app launcher. Commits on the Chromium Gerrit reveal that users will be able to enable or disable Assistant, and you can even see the prompt by visiting chrome://assistant-optin on the Dev channel (it doesn't do anything for now). 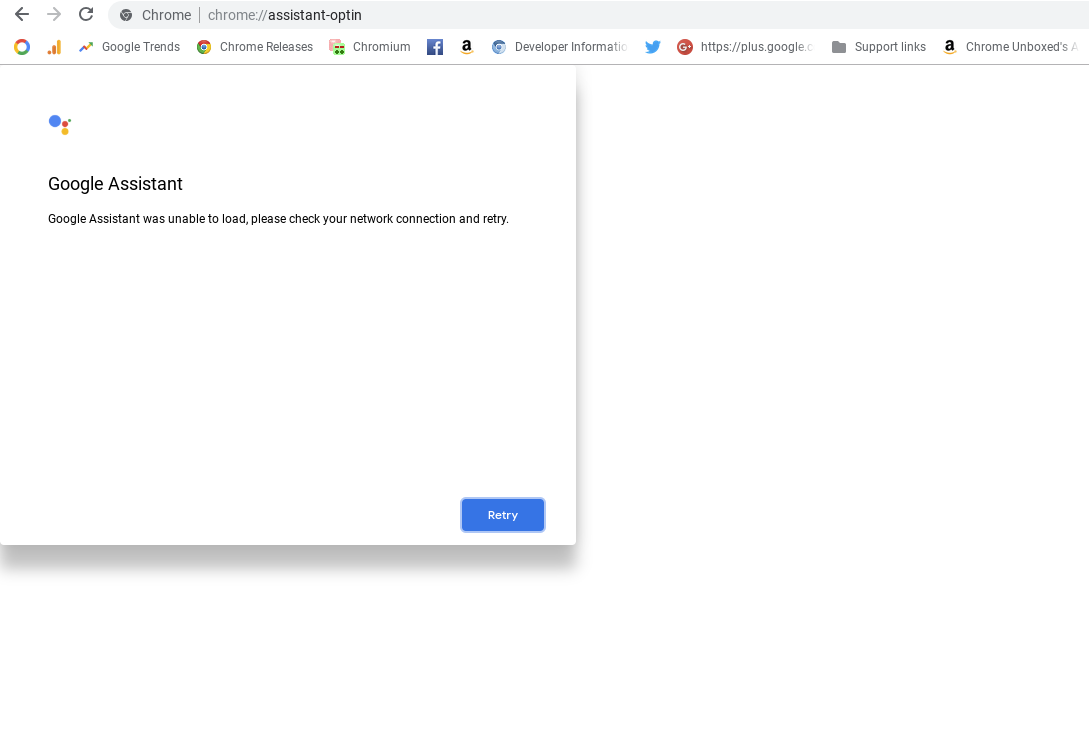 It's nice to see Assistant for other Chromebooks is still being worked on; I was beginning to think it would never arrive. There's a possibility Google will talk about it at the company's upcoming October event, but that's only speculation.

You can now leave reviews in the IMDB app

The Galaxy A8 Star is another overpriced phone for India