It's time for another contest! This time, we've partnered with Beem United to give away six of the company's BeActive E300 wireless earbuds, which normally cost $99.99 each. 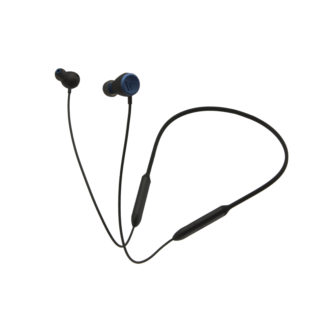 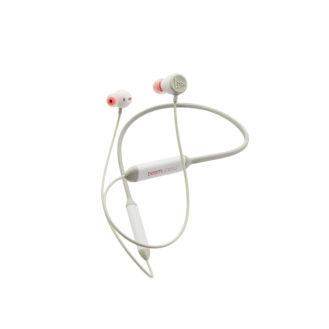 If you want to buy a pair for yourself, they're available on Amazon for $99.99. Three colors are available - Metallic Blue, Cool White, and Camo.

This giveaway will run from Wednesday, August 22 to 11:59pm PT on Friday, August 24. Six winners will be selected, and each winner will receive one pair of BeActiv E300 earbuds.

The color provided will most likely be random. Only residents of the United States may enter. Good luck!