The Note 9 starts at $999.99 for the 128GB version, which is more or less consistent across all carriers. Samsung also sells an unlocked variant for use in the US on its site. In addition to the 128GB base model, there's a fancy 512GB phone that has 8GB of RAM instead of 6GB. Here's the pricing breakdown. 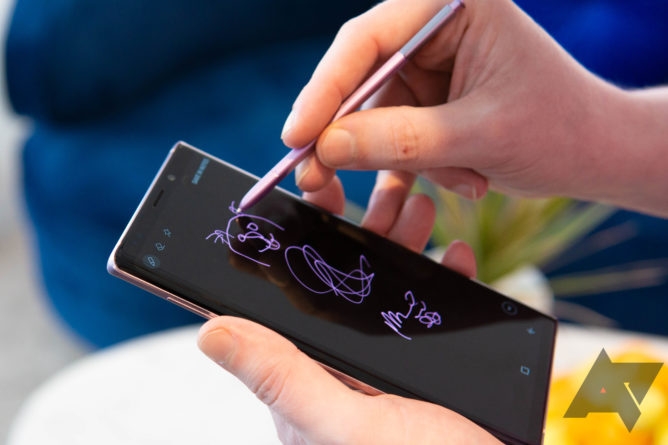 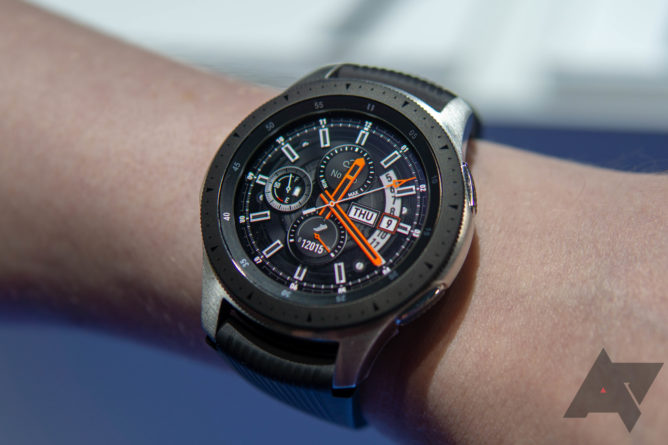