The popular swipe ‘em up series Reigns is getting a Westeros-themed spinoff. The original Reigns made its appearance on the Play Store back in 2016, and at the tail end of last year Devolver Digital released the sequel Reigns: Her Majesty. Now it is apparent that a new spinoff of the popular franchise is coming sometime this October, and it will star all of your favorite Game of Thrones characters. Pre-orders are live for the Android, iOS, and Steam versions, and all three links can be found on the official Reigns: Game of Thrones website.

If you take a look at the above trailer, you will notice that all of your favorite characters are taking turns sitting on the Iron Throne. There is a reason for this. You see, Reigns: Game of Thrones will not follow along with the events of the books or TV show, and instead you get to choose which character gets to rule, just to see if you can successfully navigate the complex relationships and hostile factions of the Seven Kingdoms. The basic idea is that you are playing out alternate "what-if" scenarios within the Game of Thrones universe. 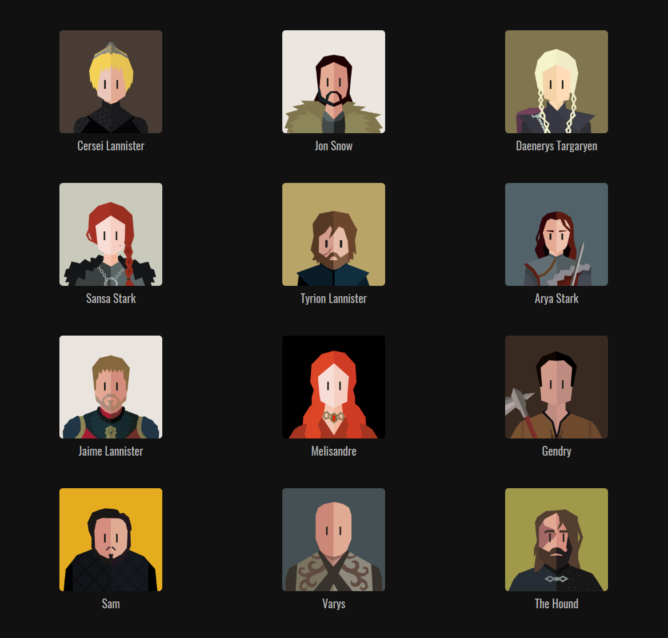 If you've never played Reigns, the gameplay is actually really simple. You swipe left or right on cards to accept or reject suggestions. Your choices will affect one of four different factions, and if you don't keep a perfect balance, you will meet an untimely end. So if you are at all familiar with the Game of Thrones universe, you will totally understand why the basic mechanics of Reigns are the perfect match for the property. 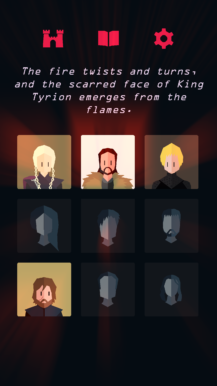 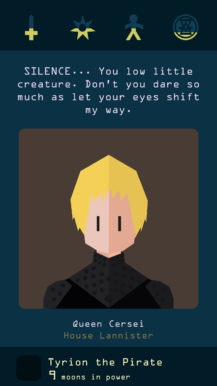 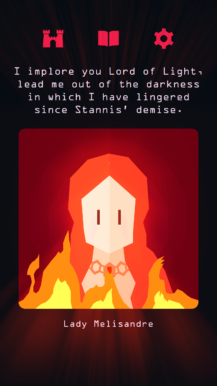 Details about the Android release of Reigns: Game of Thrones are still light, but what we do know is that it will launch sometime in October for $3.99. That's a dollar more expensive than the first two games in the series, but I suppose the Game of Thrones license doesn't come cheap. So if you are as eager to play this spinoff as I am, make sure to hit that pre-registration button in the widget below. Huawei moves ahead of Apple in Europe as shipments skyrocket