Android tablets have never been entirely convincing, and with the introduction of Chrome OS tablets, you'd be forgiven for thinking that Android slates were going to go away completely. That may well be the long-term plan but it didn't stop Samsung from trying their luck with the Galaxy Tab S4. Now, Lenovo is releasing a fleet of new large-screen Android devices.

No fewer than five new tablets were announced by Lenovo today, with two distinct ranges. On the family and wallet-friendly end, there's the E series, consisting of seven, eight, and ten-inch models. For more demanding tech types, there are two higher specced models as well. 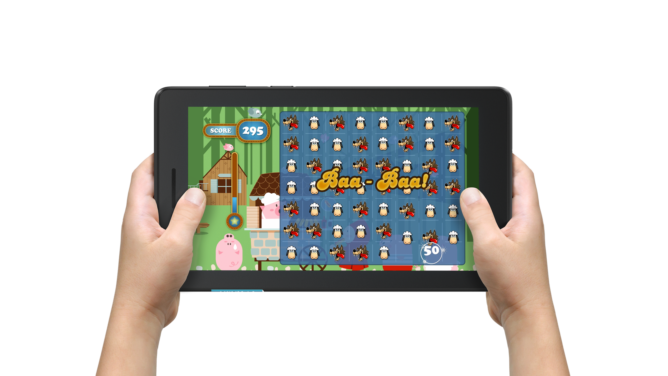 The cheapest of the new models is the Tab E7. It's the first Android Oreo (Go Edition) tablet we've come across, which explains the $70 price tag. Lenovo claims this will mean "lighter apps, more storage out of the box, and much-improved performance," the last of those points being awfully optimistic. 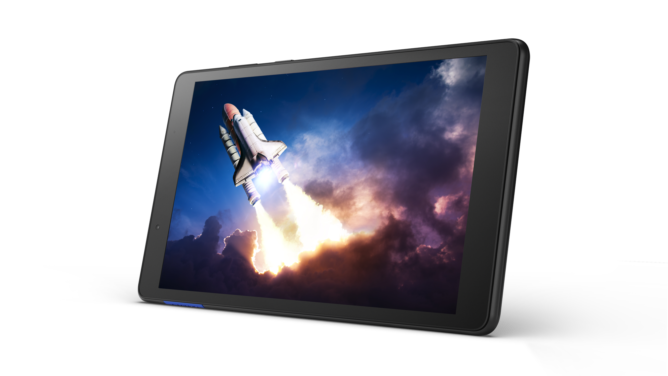 Just barely more impressive is the Tab E8, or at least it would be if it didn't run Nougat. It's got the same processor, memory, and storage as the E7, but with an 8-inch 1280 x 800 screen and improved 5MP/2MP cameras. It will apparently last for 10 hours thanks to its 4,850mAh battery. See the full spec sheet. 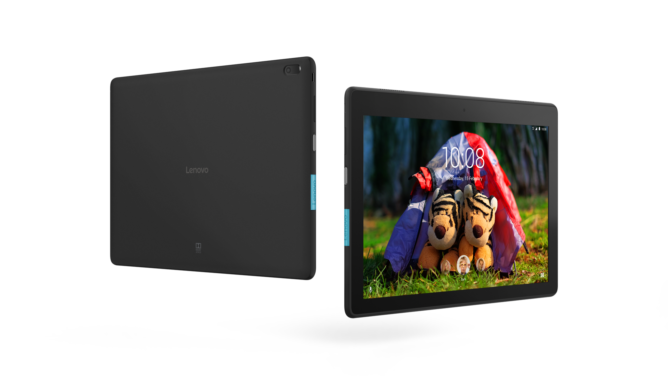 The largest of the budget range is the Tab E10, which also runs Android Oreo (Go Edition). You might expect the 10-inch display to improve on the E8's resolution, but you'd be wrong. It does pack a Qualcomm Snapdragon 210 chip and up to 2GB of RAM (there are two SKUs). It also has the same cameras and the same battery as the E8, which manages only 7 hours in this device. See the full spec sheet. 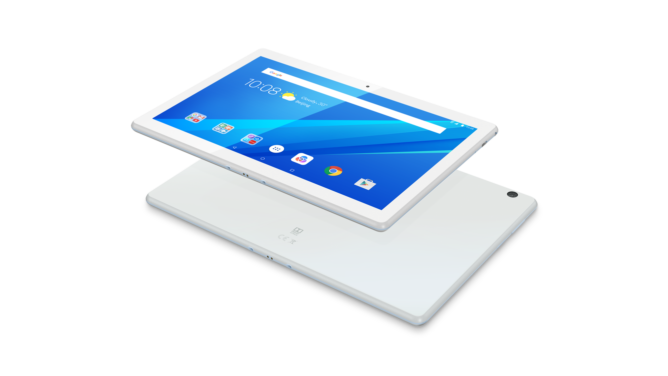 For those who need something more powerful, there are also two models with more exciting specs. The Tab M10 has a Full HD 10-inch IPS panel (1920 x 1200), a Snapdragon 450 (Octa-core, 1.8GHz), 3GB of RAM, and 32GB of storage (expandable). Dual front speakers with Dolby Atmos should ensure this is good for media consumption, and it's also pretty portable at 8.1mm thin and 480g. It also runs the full version of Android Oreo. See the full spec sheet. 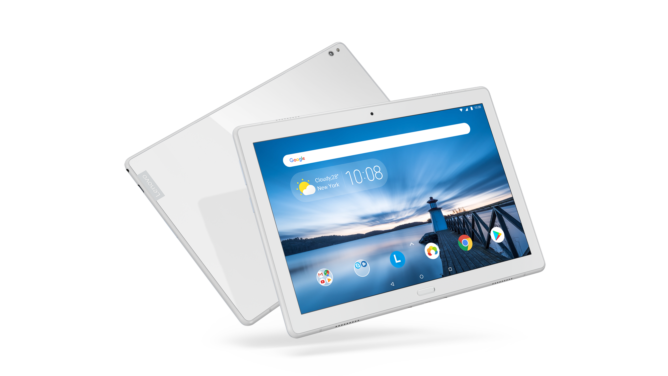 The best of the bunch is the Tab P10, which is even sleeker at 7mm thick and 440g, with a shiny glass back. It's got the same SD450 chip, but upgrades to 4GB of RAM and 64GB of storage (expandable). Other selling points are a fingerprint sensor and four Dolby Atmos speakers for improved sound. The cameras are also better here, with 8MP on the rear and 5MP on the front. It also has the biggest battery at 7,000mAh, promising 15 hours of playback time. See the full spec sheet.

Nano SIM slots are present for the E7, M10, and P10. See Pricing and availability below: