OEMs tend to include custom camera software with their phones, but they're rarely anything to write home about. The imaging app HMD Global ships on its Nokia-branded devices is something of an exception, however. An update earlier this year revived the beloved Pro Camera mode from the old Lumia phones. The latest version (90.9.1123.20) comes with a host of new goodies. 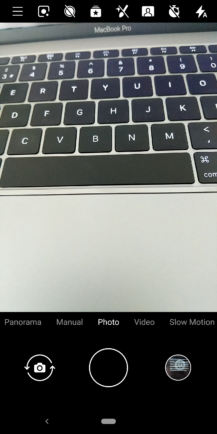 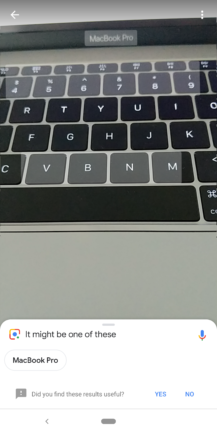 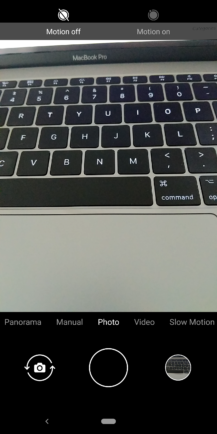 Joining camera apps from various other manufacturers, Google Lens is now integrated into Nokia Camera. A shortcut in the top row of options lets you easily activate Lens without leaving the app. Another feature borrowed from Google is Motion Photos, which the app now fully supports. If you turn it on, your gallery (or Google Photos if you use it) will show certain images with a couple of seconds of motion alongside them. You're then free to convert this to a video or GIF.

As well as those headline additions, there are some other UI tweaks, including an updated carousel design that allows you to switch between the various modes more easily. This is the biggest update to the app since the Pro Camera mode was added, and it seems as though a fair amount of thought has gone into it.

Even though the app is only technically supposed to work on Nokia phones, I was able to download the latest version from APK Mirror and install it on my Pixel 2 XL. Despite the odd crash, it did take some okay snaps.