Google announced earlier this year that Linux apps would eventually be supported on Chrome OS. The feature has been available for months in the Canary and Dev channels, and now works on a variety of Chromebooks from multiple manufacturers. A merged pull request on the Chromium Gerrit now confirms that any device running the Linux kernel 3.14 (or older) will never get Linux app support.

For context, Linux apps on Chrome OS run in a protected container, to prevent malicious software from interfering with the main system. This container requires features only found in recent versions of the Linux kernel, like vsock (which was added in Linux 4.8). Chromebooks usually stick with whatever kernel version they are shipped with, and many popular models are running older versions too old for containers. 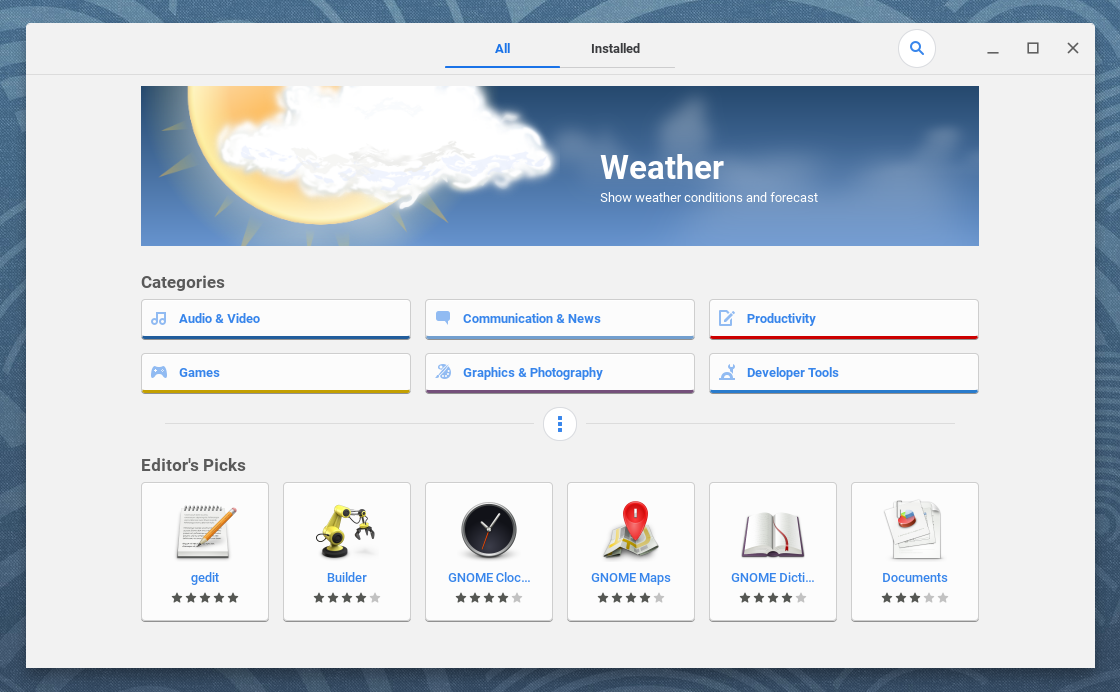 To get around this problem, Google has been backporting the required features to earlier kernel versions. Chrome OS developers originally hoped to bring Linux apps to every Chromebook running kernel 3.11 or newer, but now they have deemed that version too old for the required changes. The new plan is to support everything using Linux kernel 3.15 or newer.

This change means several older Chromebooks (all of which are still supported by Chrome OS), will never receive Linux app support. Here is a list of affected models, courtesy of keeto on Reddit:

The main noteworthy device on that list is the 2015 Chromebook Pixel, plus there's the Chromebook Flip C100PA, which was very popular for a while. It definitely stinks that Linux apps won't arrive on these, but now we have a better picture of which Chromebooks will be supported moving forward.

A new comment from Google developer Mike Frysinger indicates Linux support for the 2015 Chromebook Pixel (codenamed 'Samus') and Dell Chromebook 13 7310 ('lulu') is not set in stone yet:

Gboard passes one billion installs on the Play Store