The renders come courtesy of XDA Developers, which reports that it viewed leaked photographs of a Huawei Mate 20 engineering sample from a trusted source. It also notes that it verified the authenticity of the source based on details that led it to the discovery of Huawei Mate 20 firmware files several weeks ago.

While the publication can't guarantee exact dimensions, or much of the rear's appearance, since it was mostly obscured, the renders do reveal a small, round notch (similar but not identical to the Essential Phone) and a triple rear camera setup. 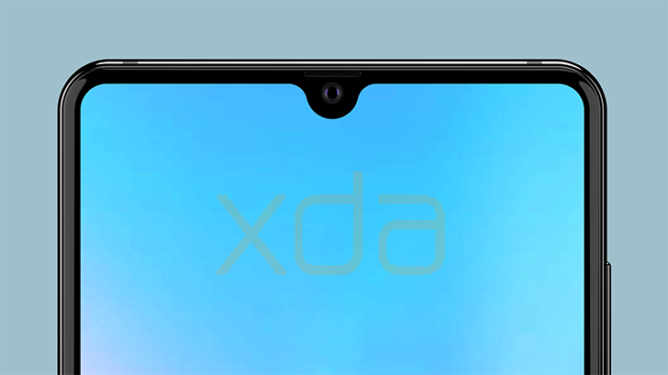 The notch takes its place at the top of a 6.3-inch AMOLED display and is backed up in evidence by an overlay found in the firmware files. The overlay further reveals the screen resolution is 2244 x 1080.

Above the notch is a minuscule speaker, which may end up providing stereo audio output, however uneven.

The renders also reveal a 3.5mm headphone jack up top, a well-appreciated perk for flagship Android buyers who still prefer wired headphones. At the bottom, there's a USB Type-C port and a second speaker.

As for the camera setup, the back features three camera sensors and a flash, clustered together in an unusual 2x2 formation. The rear panel is reportedly glass, which is necessary for wireless charging. 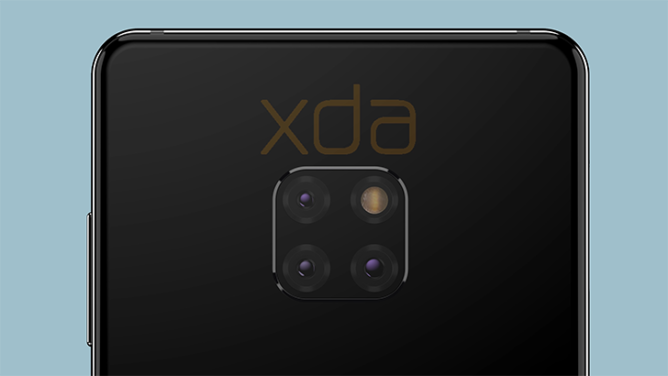 Found in the aforementioned firmware, XDA Developers reports the Mate 20 runs Android 9 Pie on a HiSilicon Kirin 980 chipset, has 6GB of RAM, and 128GB of storage (though there may be other configurations). The device is powered by a substantial 4,200mAh battery.

While none of those specs alone are groundbreaking, they come together to form an intriguing overall package. Unfortunately, intriguing or not, the handset isn't coming to the States. Still, there are always ways to nab the phone through unofficial channels, and in the international theater, it'll be interesting to see whether the Mate 20 continues to push Huawei's growing global market share.

Grand Mountain Adventure is one of the best skiing games on Android, and it's not even finished yet

The new Fitbit Charge 3 fitness tracker is almost a smartwatch