Do you like headphones? We hope so because this past week has been seriously inundated with sales on cans, buds, and everything in-between. Google's wireless Pixel Buds landed to a bit of an icy reception last fall, a situation not helped any by their steep $160 asking price. The following months have delivered some new functionality via software updates, and now we've got a big price cut, as well, with the Pixel Buds going for just about $110 through the end of the month. 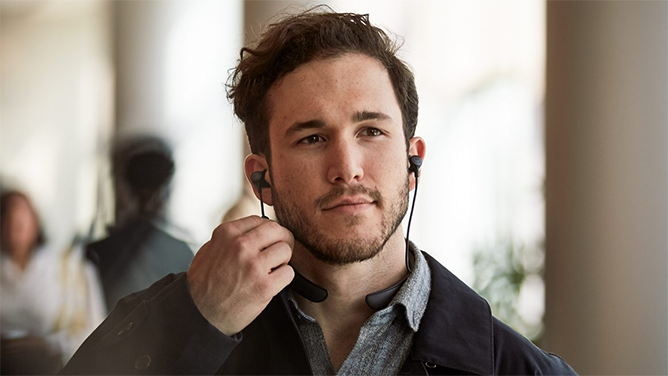 Like the idea of some tethered Bluetooth earbuds but want something a little more polished than the Pixel Buds? The QuietControl 30 earphones bring Bose noise-cancellation tech to the table, helping you to enjoy your music even in a distraction-filled world. Normally selling for $300, a number of retailers have the pair for $50 off, up until the start of September.

Are you starting to sense a trend here? This time we've got a set of full-sized headphones, once again flaunting a $50 discount. Noise cancellation is back, this time joined by Google Assistant integration. And in what's becoming a bit of a broken record by now, this deal is available through the end of August. 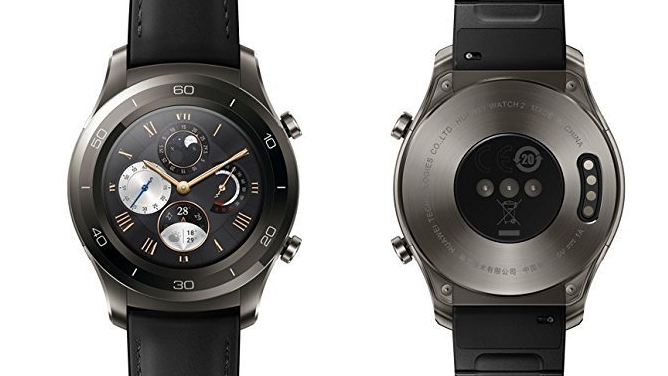 OK, we've got the headphones out of our system. And while they've dominated this week's deals, we've also got a few others worth looking at, including this clearance sale on the Huawei Watch 2 Classic. Sure, new smartwatches are likely just over the horizon, but if you're focused on saving cash, picking up this model for $180 can be a tempting proposition.