Probably the only Android TV box worth consistent attention is the Nvidia Shield TV, which does just about everything the right way. It comes with a handy physical remote, but still, some users have called for a mobile app. Nvidia is finally giving them what they want.

The Shield TV app is currently labeled 'unreleased' and is being tested by Nvidia ahead of a formal unveiling. It includes several virtual tools, such as remote buttons, a mousepad, and a keyboard. Google already has an Android TV Remote Control app on the Play Store, but reviews are mixed. An Nvidia employee said back in 2015 that it had no plans to launch its own version, but that decision has been reversed. 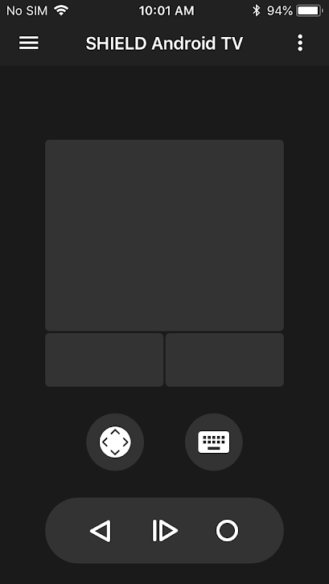 A screenshot of the mousepad (albeit on iOS).

According to the Play Store listing, the virtual remote includes the expected D-pad buttons, Home, Back, and Start. The mousepad and keyboard should make it easier to navigate and sign into your various apps and services. For it to work, you'll need to be updated to Shield Experience 7.1 or later and be connected to the same WiFi network. 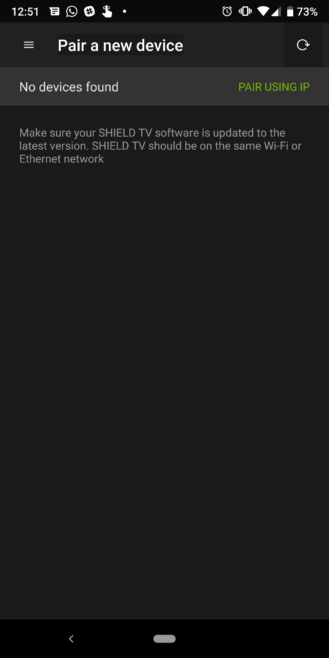 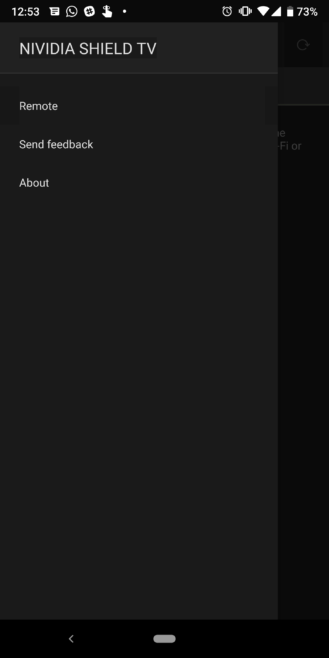 I was able to download it but I have no hardware to test it on.

Some of the instructions in the listing are clearly intended for the iOS version of the app, which is also what we see in the official screenshot, so we know that's coming too. I was able to download the app, but since I don't have a Shield TV, I can't tell you what it's like. Let us know in the comments if you give it a go. We've got it available over at APK Mirror, too.