Everyone wants to make an iPhone clone these days. Well, that's not exactly new, but it's harder to clone the iPhone X without screwing it up. That's why you can't turn around without seeing a poorly implemented screen notch. Motorola is the latest to take a swing at it with the P30. This phone leaked yesterday, and now it's official in China.

The P30 is a mid-range all-glass phone with a Snapdragon 636, 6GB of RAM and 64-128GB of storage. The display is 6.2-inches with a 1080p resolution and 19:9 aspect ratio. Since this is a phone for the Chinese market, the phone won't have Moto's traditional clean build of Android. Instead, it's Oreo with the Lenovo ZUI skin. 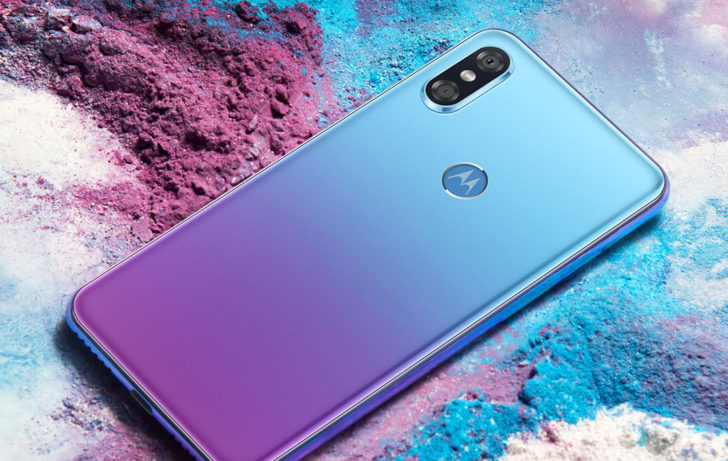 The display has a rather sizeable notch at the top—it actually seems larger than it needs to be in order to better match the iPhone's proportions. Around back, there's a vertical dual camera module off to one side. There's also a fingerprint sensor in the Motorola logo on the back.