The U.S. Food and Drug Administration has, for the first time ever, allowed an app to market itself as a contraceptive. Natural Cycles brands itself as "digital birth control" and offers a return to the age-old rhythm method, albeit with the addition of technology that promises to make the process more accurate. But global regulators are casting doubt on that promise, and the company's aggressive marketing taglines.

The rhythm method — in which women track past menstrual cycles to predict when they might be fertile, in order to either avoid or encourage pregnancy — has largely been eschewed in the modern day, in favor of more reliable methods (like the pill or condoms).

Natural Cycles instructs its users to enter information about their menstrual cycle and take their temperature daily in order for the app to inform them whether or not they are currently fertile. For this service, it charges $10 per month or $80 per year.

It was approved in Europe last year, and has already stirred up significant controversy across the pond, with critics alleging that the app, which has over 600,000 users, isn't properly representing the risks involved with this method.

There's an ongoing investigation by Sweden's medical regulator, launched after a Swedish hospital reported that of 668 women who sought abortions over a four-month time period, 37 were using Natural Cycles.

The Advertising Standards Authority in the U.K. has also launched an investigation into the company's marketing in July over Facebook ads that dubbed the app 'highly accurate' — a claim the company continues to make on its website. 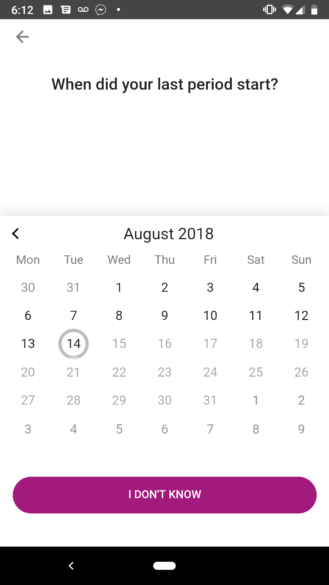 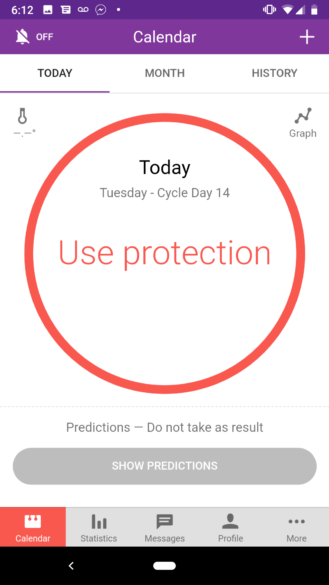 The app was approved through the FDA's regulatory pathway for novel, low-to-moderate risk devices, and creates a new regulatory classification — meaning it'll be easier for products to gain marketing authorization just by demonstrating "substantial equivalence" to Natural Cycles.

The approval sets an interesting new precedent for the medical app and devices market, but raises concerns when it comes boosting the public's trust of a controversial product currently under investigation elsewhere in the world.

While women should choose whichever birth control method is best for them, it is important they're given accurate information about those methods, and not misled through flashy Facebook campaigns. Natural Cycles' predilection for bold marketing claims puts that crucial element into question. 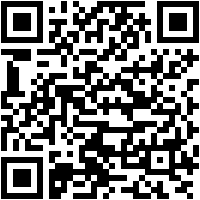 Huawei Mate 20 Lite leaks with a notch and four cameras