In the early days of Android, it was tough to find a good music player. Let's face facts—Android itself was pretty ugly, and developers didn't have the best tools. However, Poweramp offered a slick UI (for the time) and ample features. The app has fallen by the wayside over time, but there's a new beta build that gives Poweramp a much-needed fresh coat of paint.

As you can probably tell from the screens, this app is totally redesigned. Check below for some screens from the current stable build, which hasn't seen a UI overhaul in years. In addition to a new look, the beta of Poweramp has more features. Here's the full changelog from the Poweramp forums. 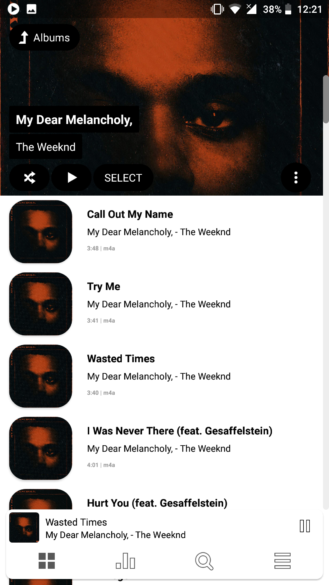 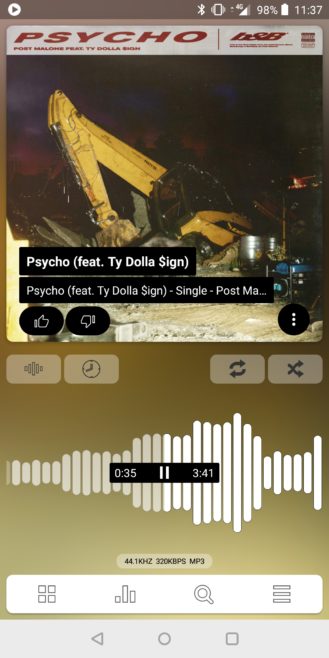 The new Poweramp is still very early, and the developer cautions it's not ready for day-to-day use. If you're still the type to carry around a lot of local music, you might want to check this app out anyway. It's not in the Play Store yet (not even as a beta), but you can grab the APK from the forums or on APK Mirror. 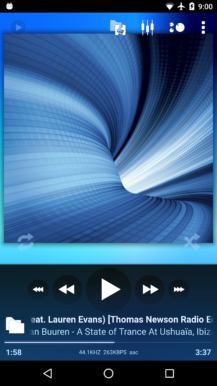 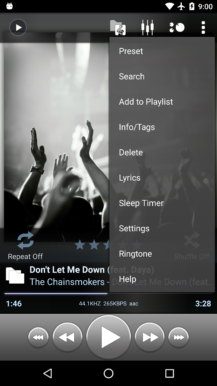 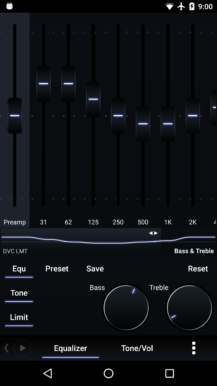 The Poweramp update is now available as a beta on the Play Store. More information is available here.