It has become tradition for Google to release the source code for its annual I/O app refresh in the months following the event. Today is the big day for the 2018 variant, and Google says it made some big changes this time around. Developers can take a peek at the code to get a better handle on Google's best practices for app development.

Google says the I/O 2018 app represents a complete rewrite of the app. This year, it moved from a ContentProvider + SyncAdapter architecture to one based on Architecture Components.  It's all in-line with the Android team's current recommendations for developing modern apps on Android. It's more modular, and Google used the Kotlin language for the rewrite. You can see the general overview of the app's architecture below. 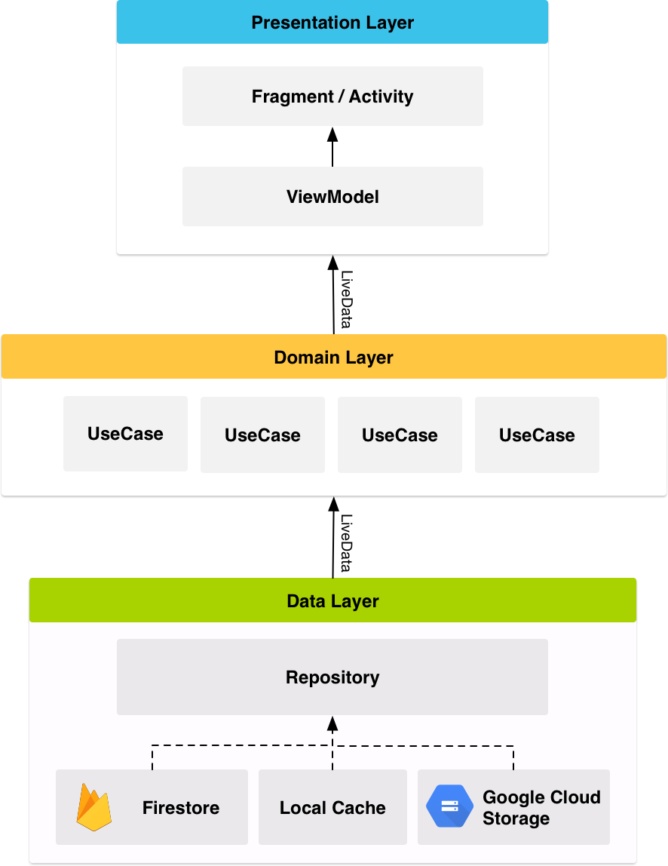 Google announced material Theming at I/O 2018, so many of those new components and tools weren't ready for use in the I/O 2018 app. However, the developers still snuck in a few elements from the new Material style including the bottom app bar with inset Floating Action Button.

Interested parties can get the source code on Google's GitHub.