The Moto Face Unlock app is compatible with devices like the Moto G6, Z3 Play, and Z3. Older phones like the Moto X4 use a different system, apparently. You'll find face unlock in your settings under "Security & Location." It's just a camera-based unlock system, so there's nothing fancy going on. You just frame your face in the preview, and the phone learns what you look like. 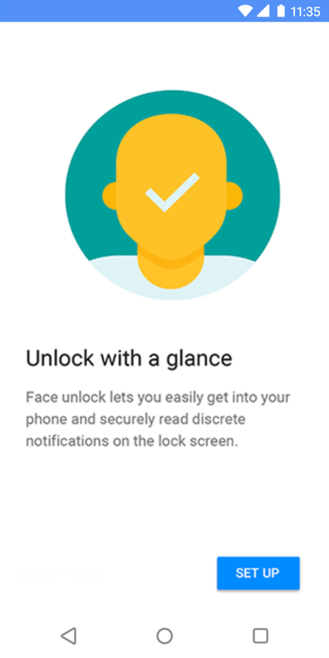 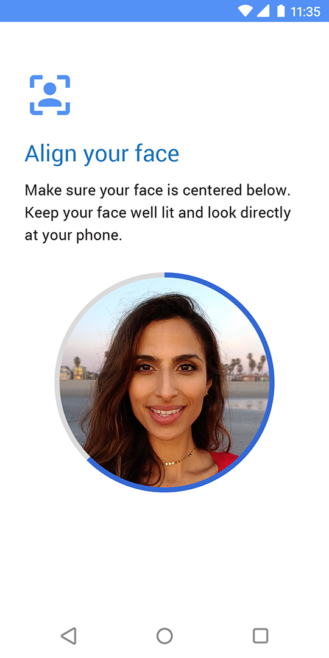 In the Play Store update, Motorola calls out "Performance improvements and minor bug fixes." So, don't expect the face unlock to be dramatically different. It could make more substantial changes in the future via an app update, though. If the Galaxy Watch really delivers on Samsung's claims, I just might reconsider wearing a ...