The Pepito is powered by a Snapdragon 435 processor and, oddly, has 3GB of RAM and 32GB of storage according to our source. Of course, it's possible there could be multiple storage and RAM SKUs depending on region and operator. We don't have any information about where this device is being released aside from Verizon here in America. 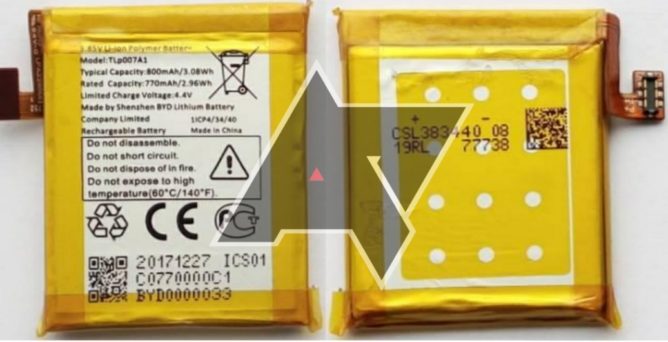 It will run Android 8.1 and will come in titanium and gold color options. It does not have a headphone jack.

We don't know when the Pepito will be released or how much it will cost, but there's no doubt this is an odd duck of a device. A tiny display and battery coupled with a perfectly capable processor and a fair amount of RAM and storage - could this be a "real" tiny budget phone for the person who doesn't want to be saddled with the horrors of Android Go?

If we learn more about this device, we'll let you know. For now, my interest in certainly piqued - I've never seen a phone like this one, and in 2018, that's really saying something.

List of every Android device that will support the 'Fortnite' beta