Judging by the Google Assistant help forums, Twitter, and Reddit, a whole lot of people are having trouble getting their phones to respond to voice commands. Twelve of the 20 top posts are complaining about the problem on several different device models and even in several languages. Google says it's on the case, though.

Posters complain that they can't activate the Google Assistant by voice on phones made by Xiaomi, OnePlus, and Samsung, among others. Their phones aren't responding to "Ok Google," and options to turn on voice control are inaccessible. 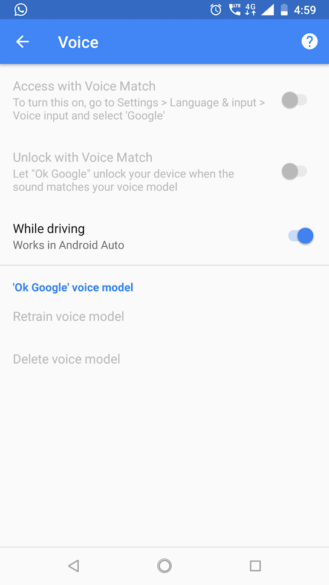 Google representatives have been replying to many of the posts on the Assistant help forum saying that the company is looking into the issue. In the meantime, other methods of accessing Assistant, like holding the home button, seem to still be working.

[Update: US English only] First-gen Pixel's Overview screen allows for text selection on ...