Plenty of OEMs are happy to let older hardware languish when it comes to updates, but OnePlus has become one of the more prolific manufacturers with keeping its older handsets up to date—barring a few specific missteps. On that note, an OTA for the OnePlus 5 and 5T is currently in an incremental rollout. Oxygen OS v5.1.4 delivers improved photo clarity, a new sleep standby optimization setting, and group messaging in the stock messaging app. Let's take a look and see for ourselves. 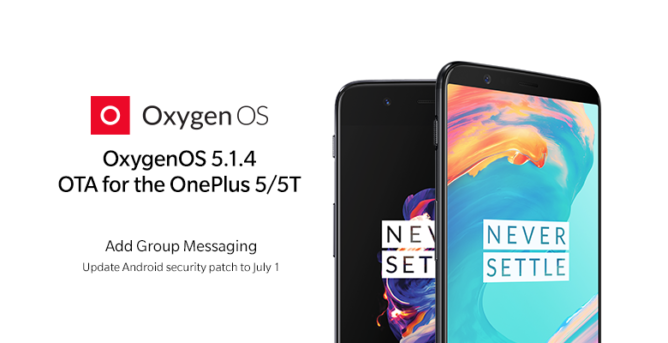 The full changelog for the OxygenOS v5.1.4 update is as follows:

The previous stable version was 5.1.3, which was a mostly bug-fixing update on top of v5.1.2. In the new 5.1.4, apart from fixes and a monthly security patch bump to July 2018, there are only three big changes: photo clarity, a new sleep standby optimization setting, and group MMS messaging fixes for apps like Android Messages.

OnePlus previously promised improved camera performance on its older hardware, and recently released Open Betas 12/14 allegedly delivered these improvements, which are now trickling down to stable. Based on a quick before/after comparison on my own 5T, the differences are minor but noticeable on a crop, with an increase in sharpness and a bit less of the so-called "oil painting" blending effect. 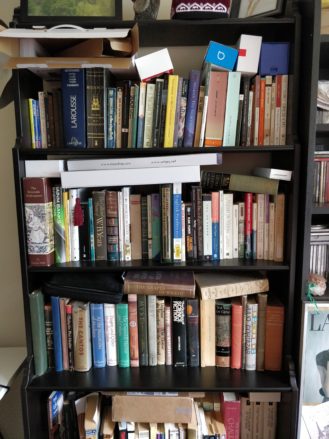 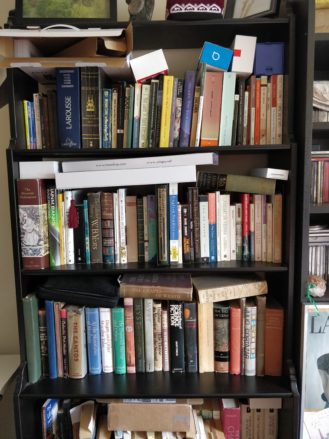 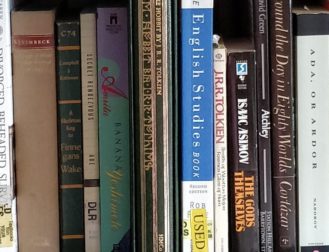 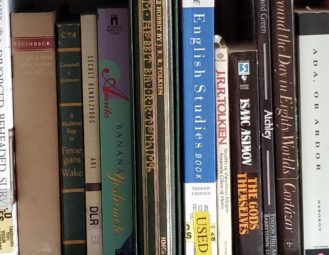 The distinction is subtle, but if you examine the gilt paint title for the book on the left, you'll notice it's much more legible in the post-update image on the right. The same applies to the white-on-blue title next to it, and the dark-on-white title for Secret Rendezvous beside that. Contrast and sharpness on details are improved across the board, but the difference is most noticeable on a crop in darker areas, though there does appear to be a cost. Very high-contrast edges are getting a bit of a halo effect. It's a small price to pay, in my opinion, to diminish the overaggressive "oil paint" blending previously present. 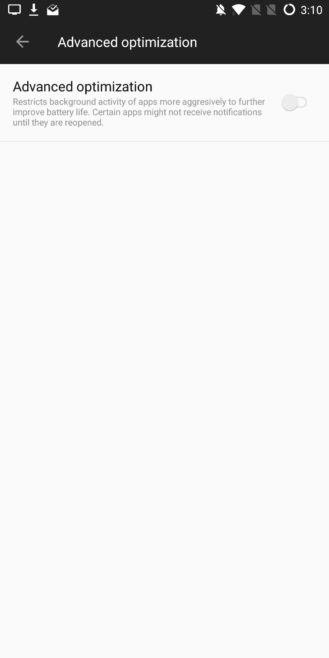 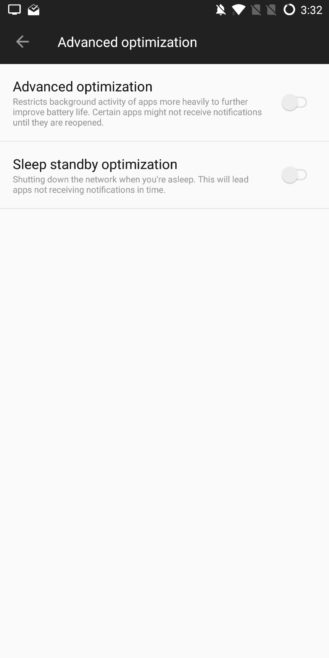 The new "sleep standby optimization" setting, hidden pretty deeply in the Settings app, is ostensibly able to improve battery life by detecting your real-life sleeping habits. Based on when you do or don't use your device, it comes up with a schedule for when power can be saved and turns off the network during those periods of inactivity. So if you aren't the sort of person to plug your phone in at night, battery life during periods of real-life sleep can be improved. The only cost seems to be some delayed notifications.

If you're like me and generally sleep at the same time every day, there's probably no harm in turning it on. On the other hand, if you're like Cody and you sleep whenever you finally manage to collapse after hours of digging through APKs, this feature might not be for you.

Apparently, OnePlus devices had a bit of an issue with group MMS for certain applications in the past. For at least some people-specific apps, like Android Messages, would see group MMS trickle in one at a time via separate threads rather than be unified into a single thread. For many, the issue was easily bypassed by just using a different SMS app, but now the company has fixed whatever was causing the problem at the source. 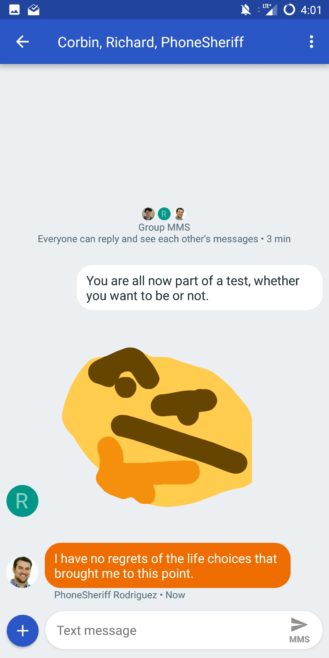 Betas including this latest fix first landed back in May for most OnePlus devices, but now the feature has made its way to stable. In our own involuntary testing, we can confirm that group MMS is working for Android Messages.

OnePlus has changed how it does its update rollouts recently. Previously you could simply VPN to a test market like Germany or Canada to get updates early, but the company has switched to a new random system, so pulling down updates requires a bit more effort. Thankfully, Oxygen Updater is still a simple and easy solution. Downloads haven't been posted yet, so if you don't see the update on your own device, the app is the simplest and most secure way to get it in the meantime. 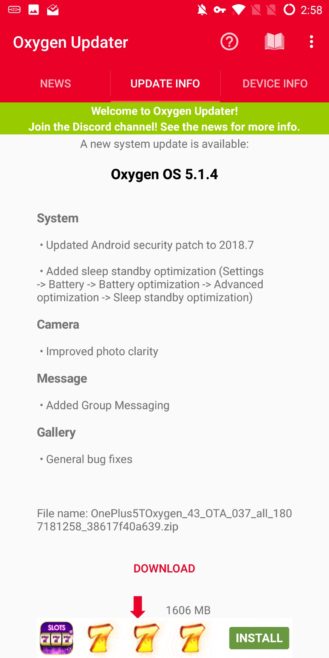 The incremental update clocks in at a chunky 1.6GB for the OnePlus 5T, so best to pull it down over Wi-Fi.

That looks to be everything new in this latest stable update for the OnePlus 5 and 5T. The photo improvements are probably the headlining feature here, as the change in sharpness and contrast in low-light areas is palpable, but the group MMS fixes have also been a long time coming—though it also seems not everyone was having issues with it. If we spot anything else new in Oxygen OS v5.1.4, we'll let you know.

Like clockwork, OnePlus has seen fit to release the full image downloads a few days after the rollout has started. So whether you're rooted and prefer to get your updates from a known secure source, or you just prefer manually flashing things, you can now pull them down directly from the OEM.