Google is the king of server-side tests, but it's by no means the only company that does them. Instagram also uses them fairly often, and this time around, it's trying something that may make some people a bit annoyed. It's experimenting with swapping the profile and DM icons, as well as putting a row of emoji in the comments section for quick access. 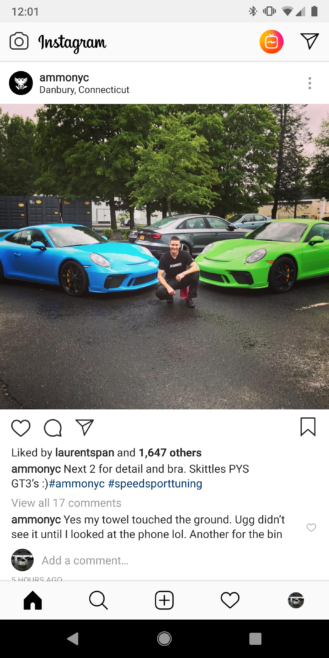 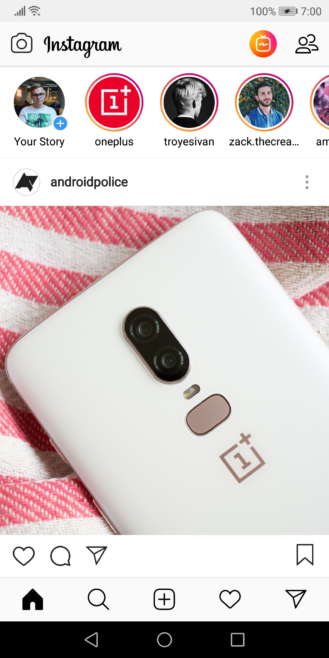 Currently, the DM icon rests on the top right, and the profile icon on the bottom right. Instagram is swapping their positions in this test. I can see the logistical reasoning behind this; most people use the DMs more than the profile switching, so it makes sense to make the DMs more easily accessible. But at this point in time, muscle memory makes it difficult to transition to the change, and one tipster is already complaining about hitting the wrong buttons all the time.

If you only have one account, you'll see the same icon you've always seen for the profile tab. If you have multiple accounts, it's worth noting that the profile photo of whatever account you're using is no longer shown; instead, it's a generic icon with two of the single-account icons, one in front of the other. 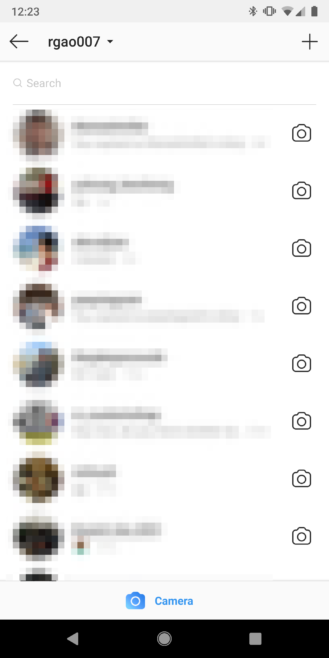 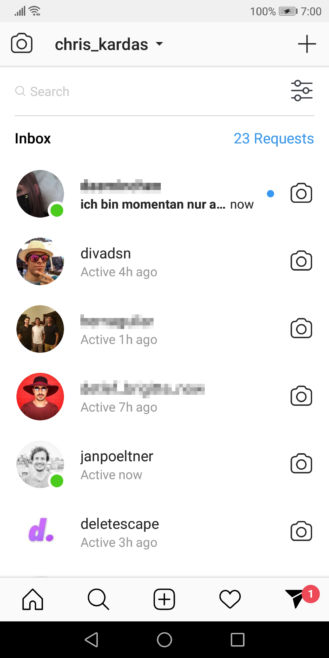 That isn't the only tweak DMs have seen. While current iterations of Instagram replace the app's navigation bar with a large 'Camera' button, that might be going away in favor of the standard nav bar. The 'Camera' button was always a bit redundant, as batch sending the same photo to multiple people could already be accomplished by hitting the '+' icon on the top right and pre-selecting who you want to send the photo to. 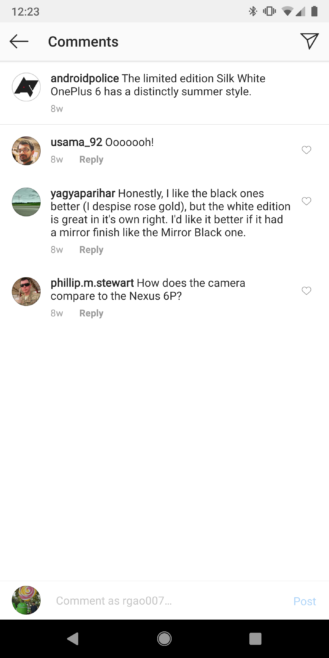 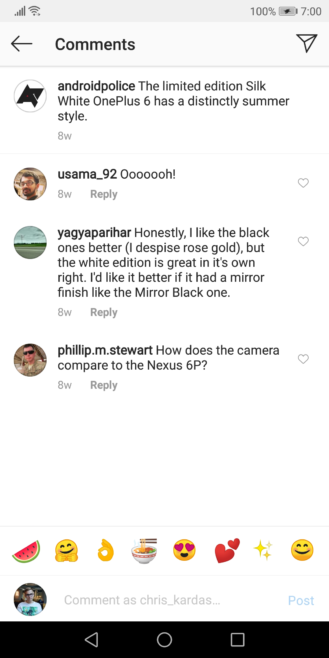 Lastly, Instagram is experimenting with a quick access bar of emoji in the comments section of each post. These emoji appear to be based off of whatever you last used, which Gboard has already been doing for quite some time. It's not a completely terrible addition if you use emoji often and there aren't many comments, but if you don't use emoji and/or you need to scroll through a crowded comments section, it's basically just taking up precious screen real estate. I'd make this an option if I were Instagram.

This amount of changes is approaching Google-level, so perhaps Instagram should take it down a notch. If you have discovered something else that's new, though, feel free to send in a tip.

WhatsApp to monetize by selling ads and charging business users