Welcome to the latest entry in our Bonus Round series, wherein we tell you all about the new Android games of the day that we couldn't get to during our regular news rounds. Consider this a quick update for the dedicated gamers who can't wait for our weekly roundups, and don't want to wade through a whole day's worth of news just to get their pixelated fix. Today we've got a 2D pixel-based platformer, an adorable idle tapper, a quirky endless runner, a solid curling game, a fantastic dungeon crawler, and a drop dead gorgeous endless runner with a slick theme. Without further ado:

Tower of The Wizard: Retro Adventure

Back in 2016, an advertisement supported platformer called Tower Of The Wizard was released on the Play Store. It was a great little Castlevania-like game, and as of this week, there is a new paid version on the Store that does not contain any ads. What's great about this setup is that you are free to try the ad-supported version, and if you decide you really like the game, you can now finally purchase Tower of The Wizard outright. Dinosaurs Are People Too

This week Pomelo Games released Dinosaurs Are People Too, an adorable game about evolving dinosaurs. The gameplay mainly revolves around tapping on a planet repeatedly to unlock new dinosaurs and eventually build utilities such as farms, mines, and factories. Basically, it's an idle tapping game with a cute theme and an evolving planet that you get to watch as it grows. Hopefully an asteroid won't show up and ruin all of your hard work. 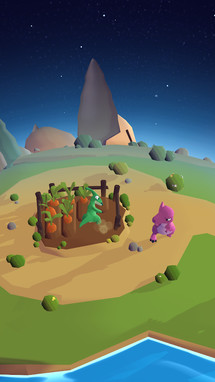 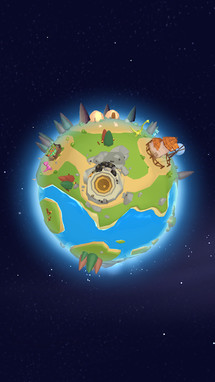 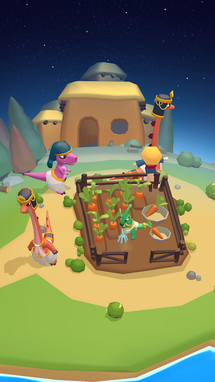 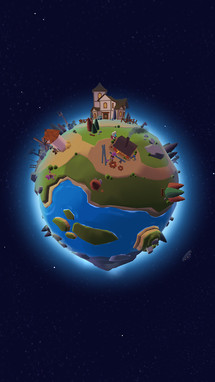 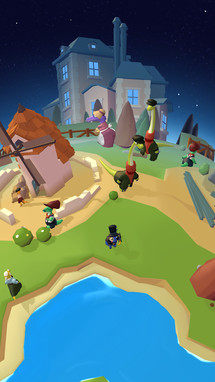 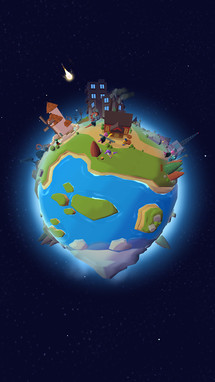 If you are big into endless runners with wacky themes, you are going to want to give Chicken Rider a look. Like most endless runners, your job is to run as far as you can while avoiding obstacles and collecting in-game currency. This currency can then be used to purchase new upgrades, outfits, and zany characters to ride. There is a total of eight environments to run through, and each one has a unique look. 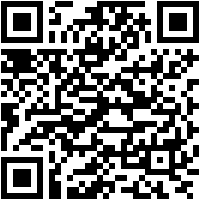 I'd have to say that my favorite sport to watch during the Winter Olympic Games is curling. Even as a kid I was fascinated by it, and who wouldn't be? Strategically sliding large stones on top of ice sounds like a great pastime to me. This is why I wanted to point out the newly released Curling Buddies. Using a reverse slingshot mechanic, you can project your direction and force before you let go and make your move. Many obstacles are often in your way, so you will have to strategically think about each turn to earn enough stars and move on to the next level. 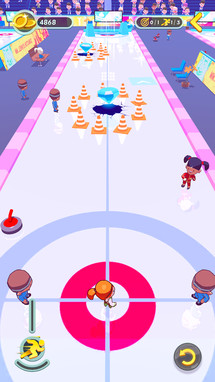 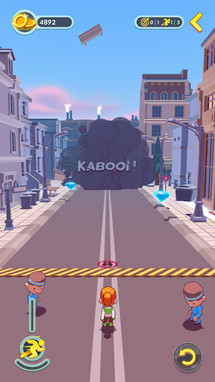 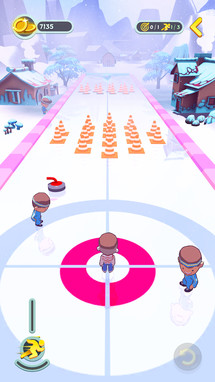 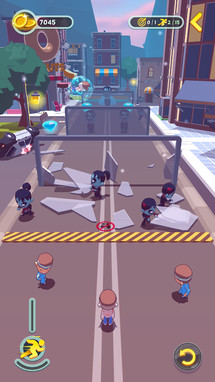 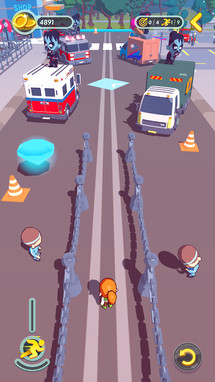 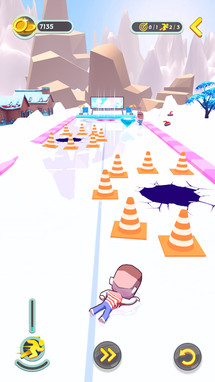 Color me surprised. Iron Horse Games has actually released something that isn't an idle tapping game. I was wondering when the dev would branch out, and it looks like the time is now. Its latest release is called Unlikely Heroes, and it's a turn-based dungeon crawler with crafting, tons of gear, and of course a roguelike bend. The graphics are cartoony but get the job done, and the gameplay holds its own for sure. If you are a big fan of games like Pixel Dungeon but are looking for something a little more involved, you'll want to take a closer look at Unlikely Heroes. Super Starfish is an adorable endless runner that has gotten some press this week, so I figured I too would join the fray to sing its praises. First off, the graphics are fantastic. The backgrounds, the character design, it all shows a level of polish that you don't often see. What's great is that the gameplay is simple enough to pick up that just about anyone can enjoy it. Primarily, you slide your thumb on the bottom of the screen to control the direction of your starfish, but of course, you will have to dodge many obstacles as you try your best to complete the goals given to you by a cosmic clam. As you can imagine, this entire game is a psychedelic trip. 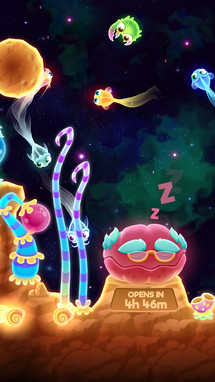 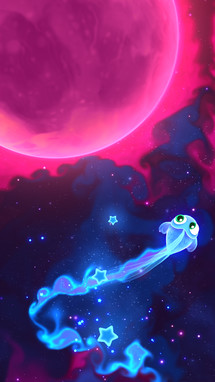 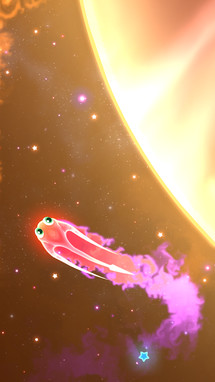 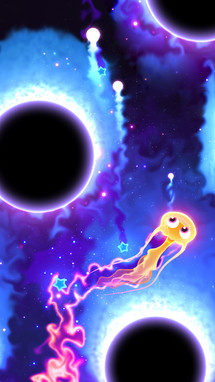 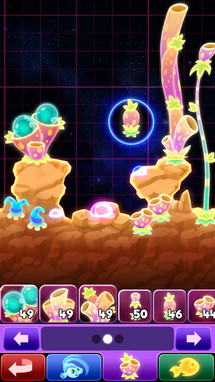 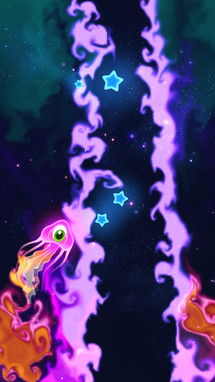 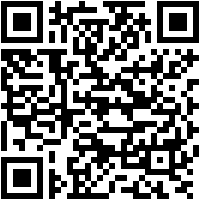