At MWC, Asus showed off its 2018 Zenfone lineup. Most of the attention fell on the 5Z and 5, with their display notches and fresh designs. Perhaps left to the wayside was the lower-end device of this family, the Zenfone 5Q (or Lite, depending on where you are). It doesn't resemble its brethren whatsoever, right down to even lacking a notch.

As is typical with Asus, the focus on this budget phone is on cameras, namely four of them. We've seen this same story before; Asus even says "We <3 photo" (with the heart being two phone silhouettes crossed in a V-shape). And while the photography performance is actually quite good, the Zenfone 5Q suffers from other, larger problems.

The first and foremost is that, at time of writing, the phone ships with and remains on Android 7.1.1 Nougat, a year and a half old OS version. For some of us enthusiasts, that's enough to reject this device from the outset. And while not nearly as egregious, it has microUSB, unlike its closest GSM competitor, the Nokia 6.1 (or even the Moto G6). To top it all off, Asus has slapped a $300 price tag (though you can get the white model for $285 from Amazon) on the 5Q, $30-$50 more than its other budget rivals. 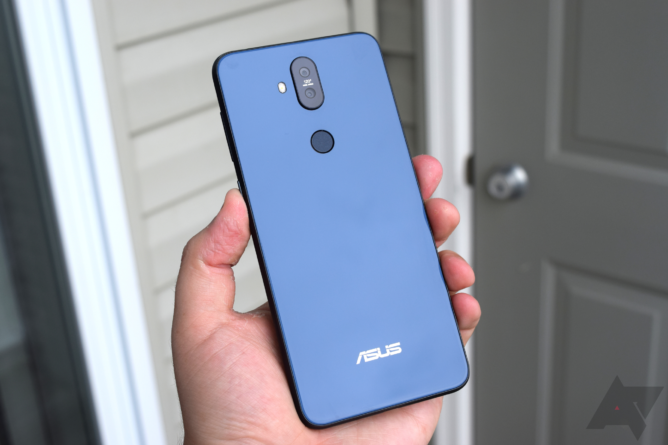 In the last few years, Asus has really stepped up in terms of design. Though I'd only say a few of the devices I've used or reviewed recently felt premium, some, like the Zenfone V, look great. It comes down to the fact that it's difficult to stop looking at the phone in different light angles. The Zenfone 5Q might not be as gorgeous as some of Huawei's offerings, especially with the rather large bottom bezel, but it still looks nice and is definitely eye-catching.

Overall, the Zenfone 5Q feels nice to hold, with a comfortable heft. The design is a bit blocky, so there are no curves that help the device fit in your hand. But both the power button and volume rocker are clicky with a healthy amount of travel. 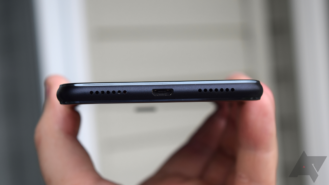 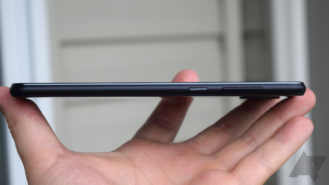 The 6" 2:1 FHD+ IPS LCD is actually quite good, with excellent brightness and viewing angles. Out of the box, colors are saturated thanks to Asus' "Super Vivid" mode. If you go to "normal," you'll get the muted look we're used to seeing on LCDs.

The biggest problem hardware-wise is the fingerprint sensor. First off, it's very small, noticeably so after using the Pixel 2 XL and OnePlus 6. More importantly, however, it often struggles with accuracy and it's very slow — it can take over a second or so to wake, read your finger, and unlock the phone.

This is a GSM-only phone, so if you're on Verizon or Sprint, you're out of luck here. This phone also comes equipped with a microUSB port and a 3.5mm headphone jack. The former is a bummer, especially when cheaper phones come with USB-C. 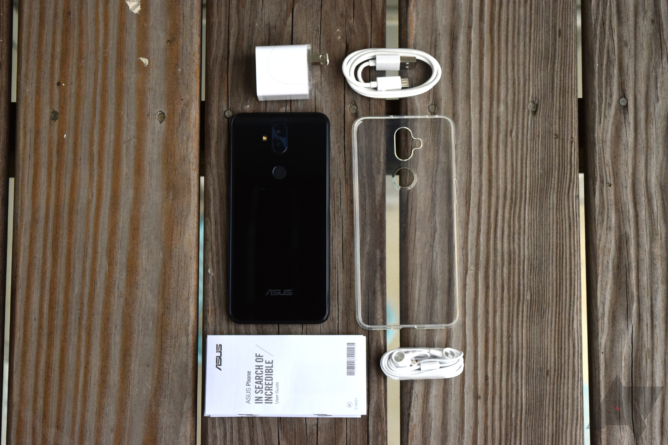 Asus is kind enough to include a case in the box, along with the charging brick, microUSB cable, earphones, and the usual manuals. Nothing spectacular here — Asus is not typically fond of packaging fanfare on its lower-end devices.

Asus managed to pull off good camera performance this time around. Outdoor photos come out with solid color accuracy and sharp detail, all while avoiding over-exposure in many settings. The secondary wide-angle lens has a bit more trouble with pulling in too much light, though for some shots it worked out better (like the graveyard picture below). 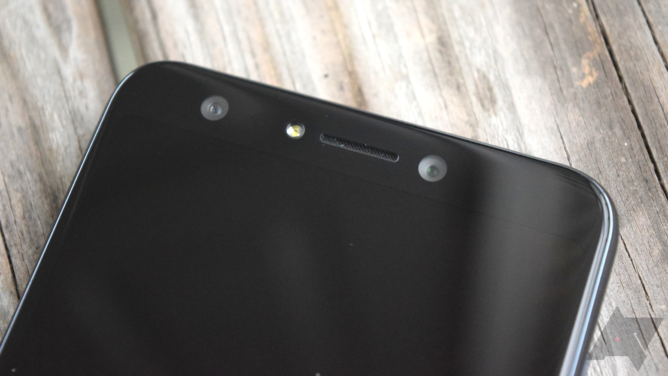 Indoors and in low-light are where the Zenfone 5Q really struggles, often producing under-exposed, blurry shots. Turning on HDR helps some with the lighting problem, but I had a very hard time getting stable pictures. And if you're into artistic bokeh effects, the 5Q is not going to wow you — Portrait Mode is slow, laggy, and a frustrating experience.

The selfie cams put photos that are more than passable for social media. My only complaint with both the "normal" and wide-angle lenses is that they tend to stray a bit too far to the warm side, which doesn't always look good on ruddy people like me. And don't bother with the selfie flash.

Here's a gallery of camera samples. I have to wonder if Asus is out of its mind with the Zenfone 5Q. For what it is, it's ridiculously over-priced at $300, especially in comparison to the Moto G6 and Nokia 6.1, its biggest competitors (in the West). Sure, it has four cameras that perform rather well, but that doesn't excuse shipping with an almost two-year-old Android version — microUSB is also a bummer, considering that both the Moto G6 and Nokia 6.1 have USB-C and they cost less for very similar hardware.

An eye-catching design and four cameras aren't enough to sell a phone. Even Huawei has figured that out, packing interesting features and better value propositions into its phones in most price brackets. Asus doesn't seem to have gotten that memo yet, even though its been in the mobile game for several years. I love Asus, which is why decisions like the entirety of the Zenfone 5Q aggravate me so; I want the company to succeed instead of me facepalming for most of its device portfolios. 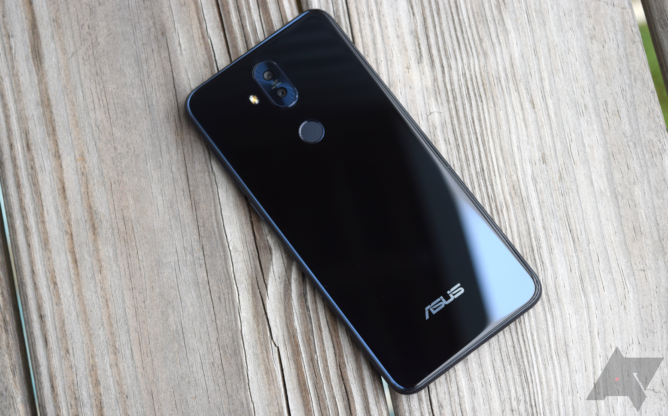 Your $300 is better spent elsewhere, either with the Moto G6 (if you need CDMA support) or, better yet, the Nokia 6.1. You may not get the kind of photos that the Zenfone 5Q can produce, but you'll get better performance, up-to-date software, very usable cameras, and an overall better bang for your buck. 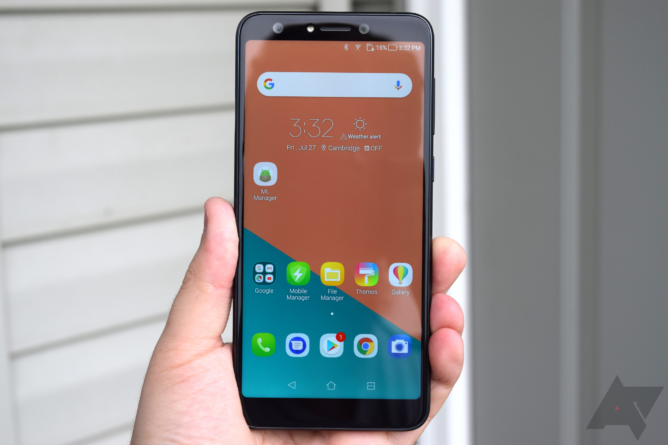 That's quite the hefty bottom bezel

[Pssst, Gmail, You Listening?] Telegram 4.9 added a 'Mark as read' button in notifications