These days, an often-seen feature request for apps (and Android in general) is dark mode. We first noticed that YouTube was preparing to bring one to its Android app in November of last year, but while the web and iOS versions have had it for months, there's only been radio silence on the Android side. However, we're now seeing several reports of dark mode being automatically activated on the YouTube Android app. 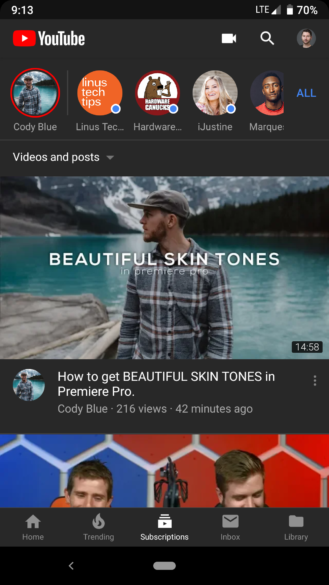 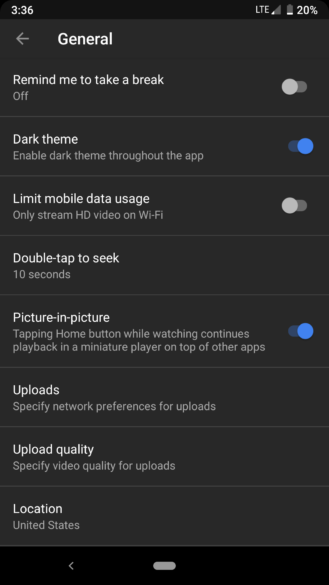 The dark mode is automatically appearing on some people's YouTube apps, and some are saying that they've seen a notice about it pop up on the bottom of their screen. The reddit user who uploaded the screenshots notes that he's using a Pixel 2 on Android P Beta 4, he's not a Premium user, and he'd had dark mode enabled on his desktop, though we're not sure if there's any connection there.

SHUT THE FUCK I WAS JUST COMPLAINING LAST NIGHT THAT THERE'S NO YOUTUBE DARK MODE IN ANDROID AND NOW I HAVE IT?????

Some are more excited than others.

This does seem to be a fairly limited rollout, as there aren't many other reports of it. We can only hope that the feature hits everyone sooner than later, but we all know how Google likes to toy with our emotions.

[Update: Official] Moto E5 Play and E5 Plus coming to T-Mobile on July 27